This project proposes an MRI image denoising scheme using an adaptive wavelet thresholding technique. Unlike many traditional schemes that directly threshold the wavelet coefficients, the proposed scheme multiplies the adjacent wavelet subbands to amplify the significant features and then applies the thresholding to the multiscale products to better differentiate edge structures from noise.

The distribution of the products was analyzed and an adaptive threshold was formulated to remove most of the noise. Experiments on the MRI images show that the proposed scheme not only achieves high MSR and CNR measurements but also preserves more edge features. 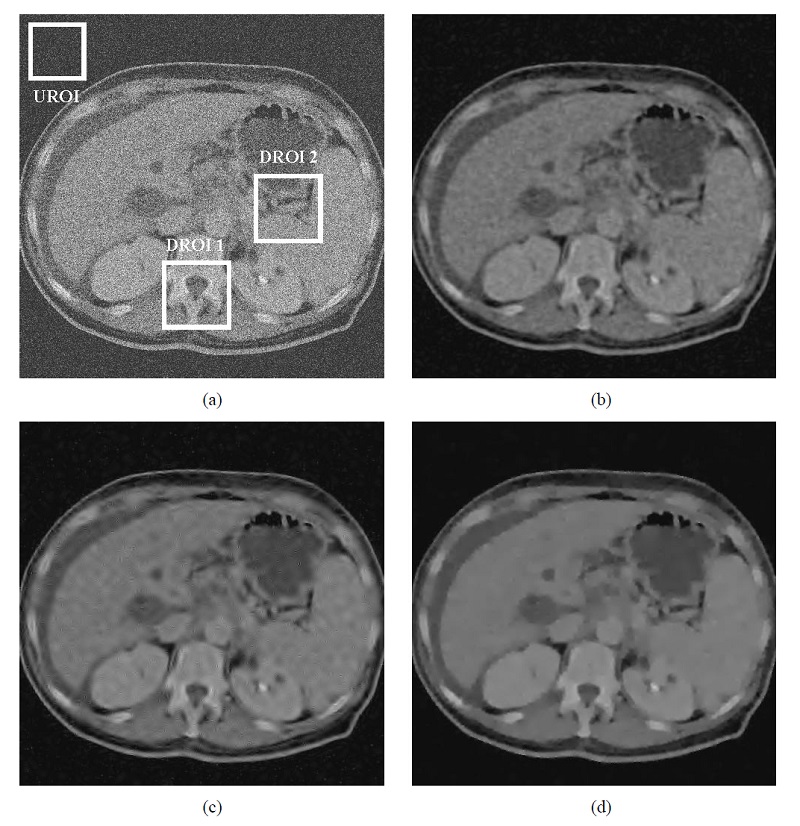