This code has different control inputs. For instance, if “w” is written in the serial monitor, the robot will move forward and if “f” the robot will starts doing the wall following task. This code is made to receive control commands and make the robot move in different direction or achieve different tasks. Additionally, this code can receive commands to list some information about the robot state for example; if “e” printed in serial monitor, the program will return the encoder information (the same thing happened for LRF, Sonars and other states if the related letter is printed). The same principle is used to receive commands from MRPT. The MRPT sends messages and it will be interpreted to commands on the other side (Arduino Mega 1).

Kalman Filter is one of the most important algorithms that have been used with robots’ localization. It has survived for more than half decade and is still applicable for robotic applications. The diversity of examples give the readers a clear understanding to these different algorithms and concepts. Complicated subjects become easier to digest with easier and practical examples. Moreover, these examples are related to our robot. When the subjects become more advanced and closer to Kalman filter, the examples were about MCECS-bot and made from real data collected during robot operation.

When a comparison is done between MCECS-Bot and other guide robots, it is obvious that the system of MCECS-Bot is more advanced. MCECS-Bot is equipped with better sensors when it comes to quantity and quality. MCECS-Bot has Mecanum wheels which is the main advantage and the best feature of its base. The robot has more freedom of base motion and body behavior than traditional guide robots. It has more means to solve the localization problems that will be encountered by MCECS-Bot during its operation. This project will attract students to work on navigation and other guide-bots functionalities in the future. 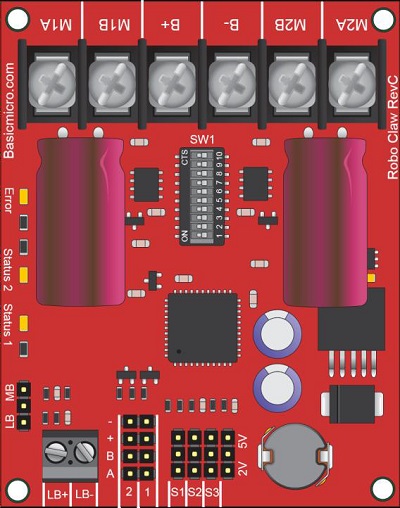 Running the test of the EKF