The vehicle routing problem (VRP) is a combinatorial optimization and integer programming problem which asks “What is the optimal set of routes for a fleet of vehicles to traverse in order to deliver to a given set of customers?”.

It generalizes the well-known traveling salesman problem (TSP). It first appeared in a paper by George Dantzig and John Ramser in 1959,[1] in which the first algorithmic approach was written and was applied to petrol deliveries. Often, the context is that of delivering goods located at a central depot to customers who have placed orders for such goods.

The objective of the VRP is to minimize the total route cost. In 1964, Clarke and Wright improved on Dantzig and Ramser’s approach using an effective greedy approach called the savings algorithm. 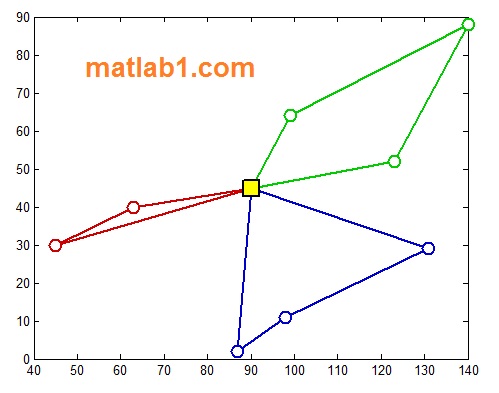