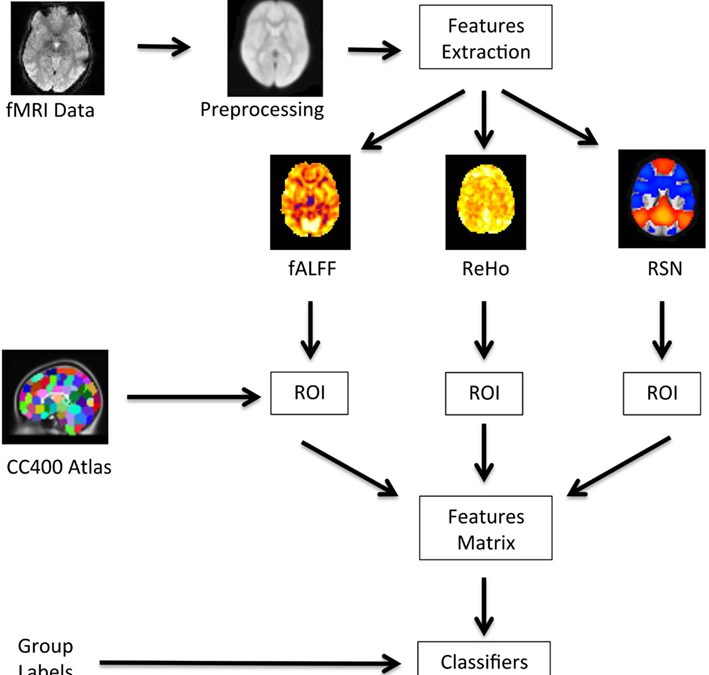 Edges are low-level image features, which are basic features that can be extracted automatically from an image with information about spatial relationships that are most obvious to human vision.

Corners are points at which the edge direction changes rapidly, and straight lines are points where there is little change in edge direction. These points can be useful for shape description and matching.
Another approach to image processing is to use high-level image features, such as with region/patch analysis. This allows for the inclusion of scale, where an object can be recognized irrespective of its apparent size. A group or patch of points can be collected to characterize an object in an image, and this allows for recognition where there has been change in viewing arrangement. These arrangements of points can also allow for recognition of image points that have been obscured. By using local neighborhood properties, a description can be obtained that allows for object recognition .

Many of the aforementioned feature extraction and description techniques can be used to characterize regions in an image. This characterization can be used for texture analysis. Texture describes patterns with no known analytical description, which can then be used for pattern classification. Texture descriptions can be made through a structural approach, statistical approach, or a combination of the two. Structural approach is the most basic and is done by generating the Fourier transform of an image and then grouping the transform data in some way so as to obtain a set of measurements.

The most famous statistical approach is the co-occurrence matrix, which was the first approach to describe, and then classify image texture. The co-occurrence matrix contains elements that are counts of the number of pixel pairs for specific brightness levels, when separated by some distance and at some relative inclination. This statistical approach was selected for this study, because of its popularity and record of good performance .