Swarm intelligence (SI) is based on collective behavior of self organized systems. Typical swarm intelligence schemes include Particle Swarm Optimization (PSO), Ant Colony System (ACS), Stochastic Diffusion Search (SDS), Bacteria Foraging (BF), the Artificial Bee Colony (ABC), and so on.
Besides the applications to conventional optimization problems, SI can be used in controlling robots and unmanned vehicles, predicting social behaviors, enhancing the telecommunication and computer networks, etc. Indeed, the use of swarm optimization can be applied to a variety of fields in engineering and social sciences. In this paper, we review some popular algorithms in the field of swarm intelligence for problems of optimization. The overview and experiments of PSO, ACS, and ABC are given. Enhanced versions of these are also introduced. In addition, some comparisons are made between these algorithms. 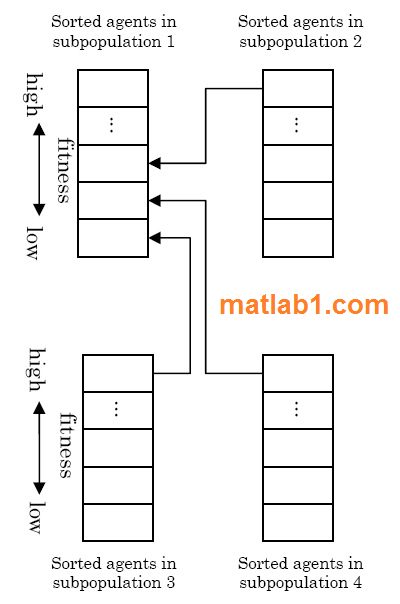