The process of refocusing images during post-processing is a powerful tool for photography and video. Professional photographers and cinematographers could employ such methods to be able to adjust the focus after capturing the images, yielding greater artistic control in the post-processing stage.

This paper will describe a method for refocusing photos taken with a regular camera. By capturing a series of images from the same viewpoint with varying focal depth, a depth metric for the scene can be calculated and used to artificially blur the photo in a realistic way to emulate a new focal depth. 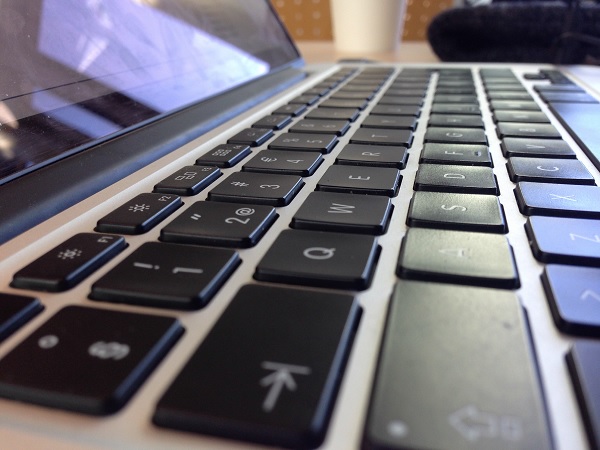