Image interpolation and superresolution (SR) aims to reconstruct high-resolution (HR) images from their low-resolution (LR) counterparts . In particular multi-frame video SR could reproduce HR frames from a sequence of LR frames that have sub-pixel shifts  . In the past decades, SR reconstruction has been widely studied and various algorithms have been developed in applications such as image/video resolution enhancement, medical imaging, remote sensing and video surveillance, etc.,  . Usually, the LR frames need to be previously registered via motion estimation, and the point spread function (PSF) estimation and photometric correction, etc., need to be performed in advance . A mathematical model is then used to bridge the LR observations with the unknown HR scene. Finally, Maximum Likelihood (ML) estimation techniques are often used to solve the SR inverse problem to reconstruct the HR scene .

This project presented a novel hybrid error model for SR reconstruction, which combines the advantages of Gaussian model and Laplacian model.

The hybrid error model integrates the Gaussian and Laplacian models by their corresponding membership functions, which are varying according to the noise intensity distribution during the iteration procedure. Moreover, an adaptive convergence criterion (ACC) was proposed, which can effectively and efficiently end the iteration.

Comparisons with the L1BTV and L2BTV on images with different noises demonstrated the superiority of the proposed algorithm. 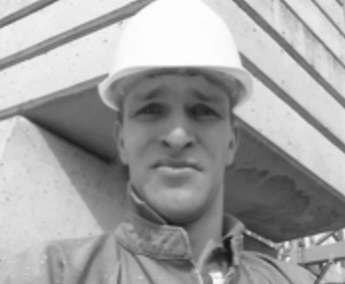 Image processing pipeline in MATLAB with a super resolution algorithm