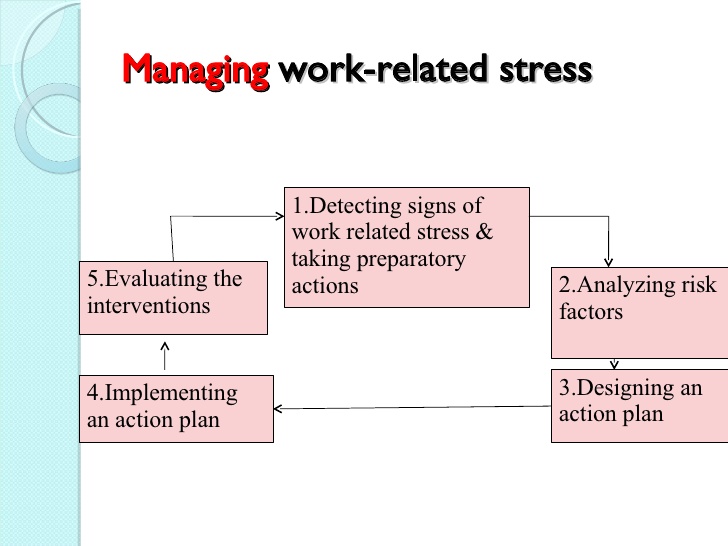 Severity Of Low Back Disorfers  In The  Roofing Industry

Low back disorders (LBDs) are one type of work-related musculoskeletal disorders (WMSDs), which refers to a group of painful disorders of soft tissues developed usually over from highly physical tasks. WMSDs have long been a primary cause of non-fatal injuries in construction. The main causes of most WMSDs are from the everyday work itself and no working environment , either caused by high force during a single event such as lifting, lowering, pulling, and carrying, etc., or resulting from repetitively performing a task . WMSDs can bring about a large number of injury cases and economic losses to the contractors and the society . The back is the primary body part affected by WMSDs in construction with a significant proportion of 58% in 2003 and 45% in 2010. Concluding from statistics of all private industries in the state of West Virginia, the incidence rate of pain in the trunk (mostly in the back) is much higher than that in other body parts (i.e., 5 times that of the second – shoulder). Roofers are a primary construction workforce and it is reported that this population suffers from the 2nd highest WMSD incidence rate along with a high back
injury rate. Then, the harsh roofing working environment involved withsevere LBD exposures is introduced, followed by the highlighting of the severity of LBD in theroofing industry.

Introduction of the harsh working environment

In the United States, there was a total of approximately 132,700 workers employed in 2012 as roofers whose main jobs included repair and installation of roofs using shingles, asphalt, metal, and solar panels, etc. . Roofing work can be categorized into commercial roofing on low-pitch roofs (below 10o) and residential roofing on a relatively steep roof . The roofing contractors’ job is strenuous and physically demanding, which requires longtime stooping, kneeling, lifting, twisting, and drilling. Shingles are the typical roof covering material, which can be made of wood, slate, flagstone, fiber cement, metal, plastic, and composite material such as asphalt shingles. According to a survey conducted among roofers , roofers spent 61% of their time on roofs and typically spend 3-4 hours daily on manual lifting/carrying. The time roofing workers spent crawling, squatting, stooping and kneeling is among top 7 of all industrial activities . The cumulative effects of stooping, kneeling, or squatting may lead to lower back pains, and also can increase forces in the knee.

Severity of LBDs among roofers

Roofers engage in many activities that may expose them to not only fatal hazards, such as falling from rooftops, unguarded machinery, being struck by heavy construction equipment, but also non-fatal occupational hazards, including LBD risks. Roofers are at a greater risk of slipping or falling from scaffolds, ladders, or roofs . The number of fatalities was increasing during construction in the United States with roofers between 1992 and 2001. Roofers are six times more likely to get fatal injuries than average workers . In addition, typical injuries caused by roof work are extremely severe, which requires long periods of treatment and recovery and resulting in substantial medical costs and lost work time . Occupational non-fatal injuries take place more often and are extremely difficult to prevent. Although the daily physical demanding operations, such as manual material handling and lifting, would not cause acute pain shortly, high repetition could cause the stresses to accumulate on the musculoskeletal system in the back and expose workers to nonfatal occupational injury like LBDs.