AMD processors now run the Matlab app without any problems

According to new announcements, AMD’s Ryzen and Theradripper series CPUs can now run the popular MATLAB application, which is intended for engineers and scientists, much better than before. 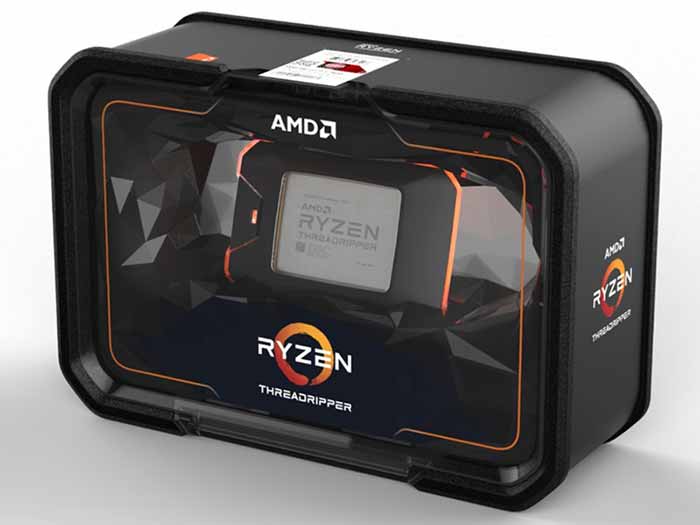 MATLAB is a programming platform developed by MathWorks specifically for engineers and scientists. The beating heart of the MATLAB application is the programming language of the same name. MATLAB has a matrix-based approach and offers numerous other advantages to the user while providing the possibility of performing numerical calculations. Thanks to MATLAB, the user will be able to analyze various data with great precision, develop special algorithms and produce models and applications. Statistics show that today millions of engineers and scientists around the world use MATLAB. According to official information published by MathWorks, it is possible to use MATLAB for a wide range of applications; From Deep Learning and Machine Learning applications to photo and video processing applications and more.

If you are a MATLAB user and have been using this application for a long time, you have definitely noticed that AMD CPUs can not run it well on Intel CPUs. This has been especially strong in recent months, and Intel processors have always been able to perform better than they did in MATLAB. Lack of proper implementation of MATLAB on AMD processors is very problematic for students and researchers who use this application a lot. These people have definitely wasted a lot of time on MATLAB problems if they have a system with AMD Ryzen series processors or Treadmills.

However, new news shows that this era is over. A new version of MATLAB, known as the R2020a version, has just been released. This update fixes issues with MATLAB not running properly on AMD CPUs, and users of these processors can take advantage of MATLAB as well. 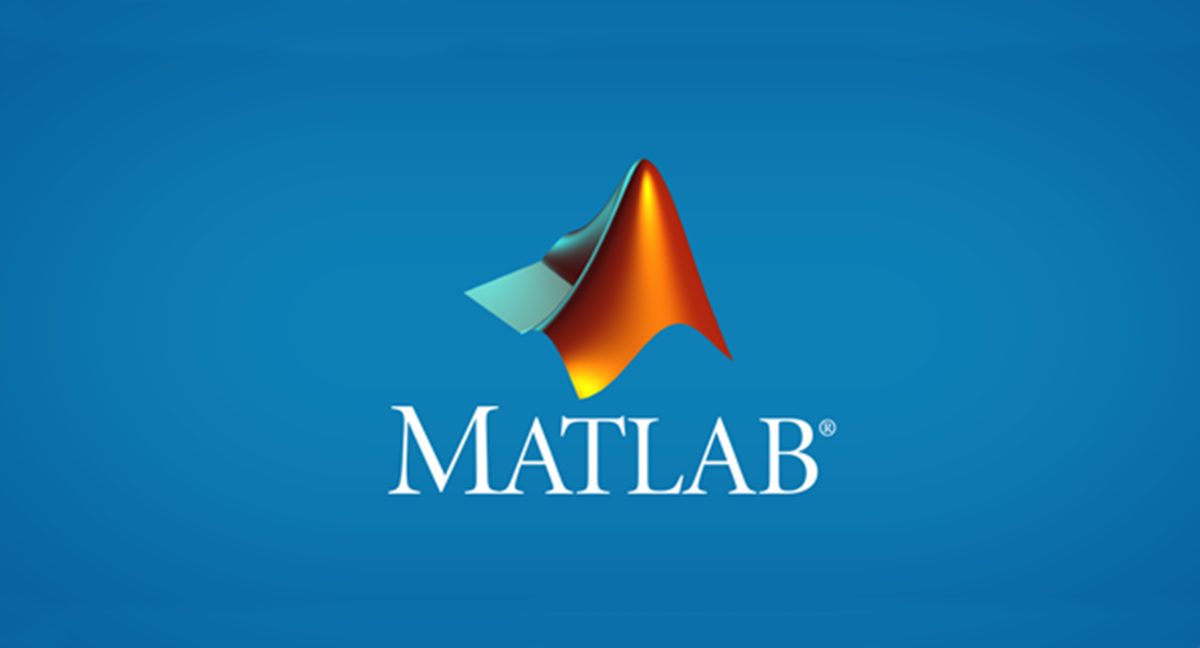 MathWorks refers to the MATLAB application as a platform for integrating an optimized desktop system to perform tasks such as data analysis with a specific matrix-based programming language; A programming language that can provide various mathematical arrays directly to the user. Thanks to one of the MATLAB features, the user can generate scripts by combining “code, output and text formatted in an executable notebook”.

Prior to the release of the new MATLAB update, there was only one way forward for AMD processor users to make better use of the app. Studies show that MATLAB related problems in AMD processors are due to the use of this application from the Math Kernel Library or MKL for short; MKL is a special library built by Intel to enable engineers and scientists to perform mathematical calculations. Processors other than Intel processors use the SSE1 SIMD plug-in instead of the efficient SSSE2, SSE4, AVX1, and AVX2 plug-ins. However, according to AMD, the company’s chips support the AVX2 plugin. The only solution was to force users to rely on the MKL library to use AVX2 extensions on the Raizen and Treadmill series processors, relying on a specific method. How to do this was discovered about four months ago by a Reddit user.

Statistics show that many research institutes today use Intel chips to perform various tasks. Therefore, the mentioned problem in using MATLAB has not occurred to many users. However, among students, there are many who prefer to use more affordable AMD chips. For these people, using MATLAB was a difficult task and posed many problems for them. Also, given the fact that AMD is increasing its market share over time, this problem could have affected more users. Now, thanks to the new update, AMD processor owners can also take advantage of MATLAB. Needless to say, you should use a licensed version of MATLAB to get new updates and fix previous issues.