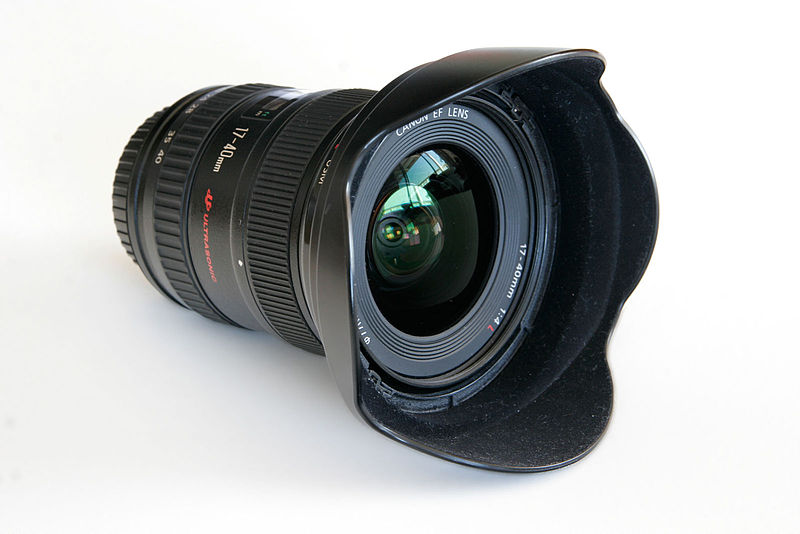 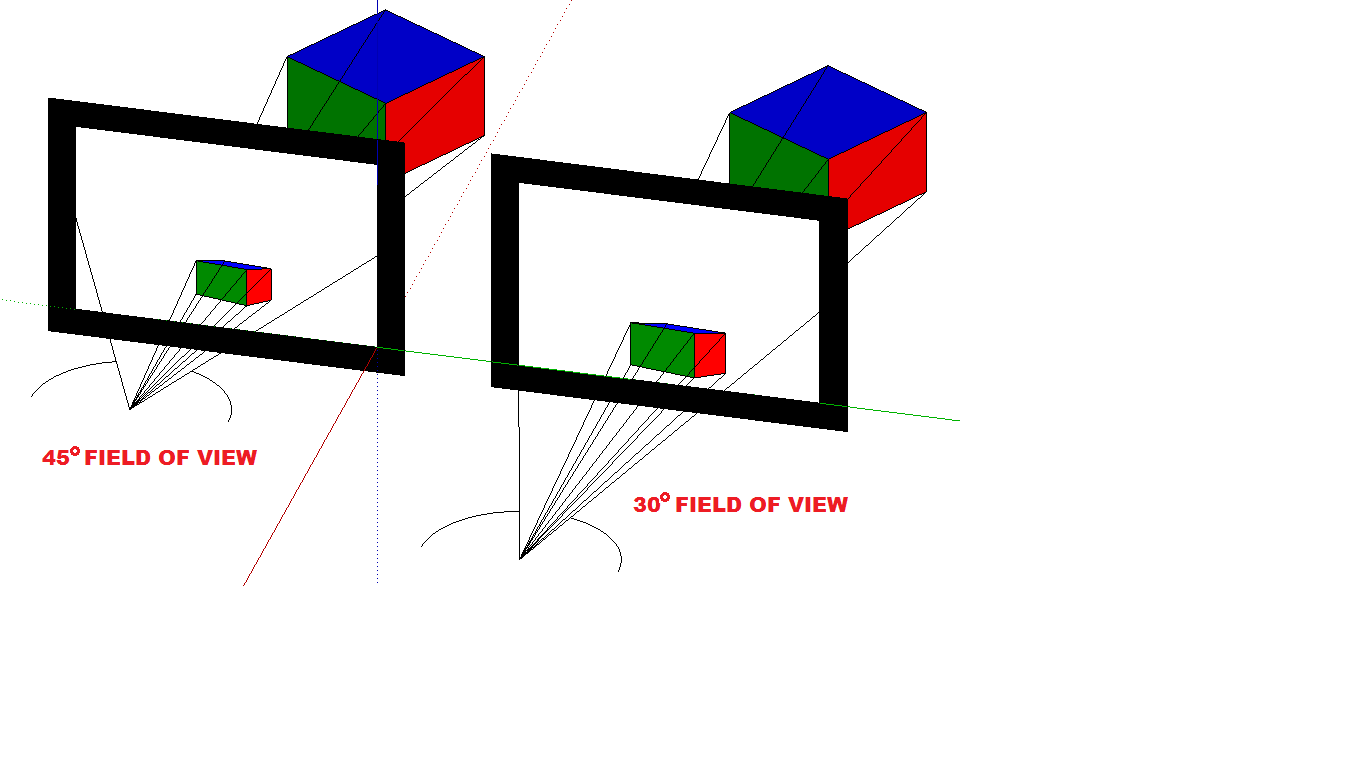 In 1988, Mansfield et al. published a method to reduce the full field of view FOV and allow what was termed “zonal image magnification for EPI” (ZEPI) [90] Mansfield considered two reduced FOV pulse sequence designs for echo planar imaging (EPI) in this publication to acquire reduced FOV single-shot EPI data: ZEPI-1 suppresses the signal from surrounding areas outside the FOV, playing a saturation pulse before the excitation pulse; ZEPI-2 refocuses only the volume of interest (VOI) by playing out the magnetic gradient pulse for the slice selective 180˚ refocusing RF pulse in a plane orthogonal to the excitation plane (illustrated in figure 1a), in that being similar to previously published inner volume methods . These methods suffer from not being able to image multiple slices until the magnetic equilibrium is re-established (on the order of several seconds), because the signal of neighboring slices is affected by the orthogonal refocusing pulses. Therefore, ZEPI is not time efficient in a multi-slice experiment. A modification of this method was adapted by Wheeler-Kingshott et al   which also included diffusion gradients to record DTI imagery. Their ZOOM-EPI (zonally magnified oblique multislice echo planar imaging) method consists of a slice-selective excitation pulse and a ‘tilted’ refocusing pulse: Instead of simply changing the plane of the refocusing pulse to refocus only a slab instead of the whole slice (as illustrated in figure 1.a with an example acquisition in panel b), they angled the refocusing plane, making it possible to image several adjacent slabs within a single excitation. This requires a gap between slices of at least one slice thickness; the larger the tilt, the sharper the edges of the refocused area but the larger the required gap. This approach leads to low SNR around the edges of the refocused area or very large gaps accompanied by long scanning times.

Figure1 Illustration for excitation and refocusing plane with Zoom-EPI sub-FOV imaging. Panel a shows the excitation (light red) and orthogonal refocusing (light blue) plane for ZEPI. In panel b an example image is given for imaging a rectangular subregion of a round phantom, with the yellow dashed line highlighting the outline of the phantom.

Dowell et al. improved on the ZOOM sequence design by adding a second refocusing pulse, resulting in a twice-refocused spin-echo, foregoing the need to tilt refocusing planes but instead playing two refocusing pulses in the same plane orthogonal to the excitation plane. Their method is called CO-ZOOM (continuous slice ZOOM), as it is able to record rapidly from multiple slice locations. Figure 3 illustrates that the two refocusing pulses (RF 180˚) are played out along a direction orthogonal to the slice direction thereby refocusing only a limited strip. This is similar to the inner volume MRI methods by Feinberg  or ZEPI-2, but adding another 180 degree refocusing pulse that tips the magnetization of the non-excited slices (which magnetization is inverted after the first 180 pulse) back up to zero degree (spin mechanics shown as ‘dials’ in the lower part of figure 3 with the ‘up’ arrows representing Mz and the ‘side’ arrows representing Mxy).

Figure 3 Schematic diagram of nuclear spin dynamics for CO-ZOOM. On top is the pulse diagram for excitation (90˚) and refocusing (180˚) of the twice-refocused spin-echo sequence, with RF pulse, z-gradient and y-gradient. Illustrated below are the spin orientations after the pulse shown above; a legend for the spin dials is given on the lower right side of the figure: the ‘up’ arrow represents magnetization in Mz orientation, the ‘side’ arrow represents magnetization in transverse (Mxy) direction. In the ‘excited’ slice, the excited spins (flipped in the transverse plane) are refocused twice (180˚ flip) and form a signal (Mxy) for readout, while in the ‘not excited’ slice, the spins remain in +Mz direction until they experience the first 180˚ pulse, flipping them to –Mz and thereafter the second 180˚ pulse flipping them back to +Mz.