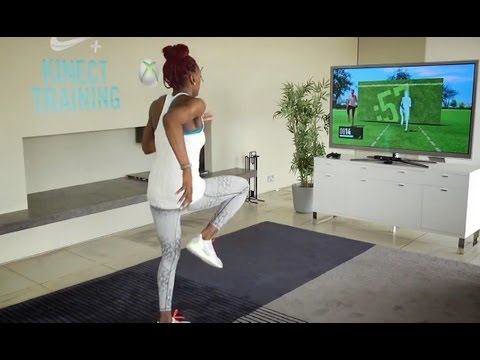 Since the early 2000’s video game developers have begun integrating cameras and other tracking peripherals to try to make a more immersive experience. For example the entire Nintendo Wii system was based around a Wii Remote controller which had limited motion capture capabilities. Nintendo branched out and offered several peripherals to the Wii including the popular Wii Balance Board for use with the game Wii Fit. The Wii Balance board is a platform peripheral that the user can stand on, it then can measure the user’s weight and center of balance. This was used during the Wii Fit game to allow for pose matching approximation in various yoga and balance related exercises. But because it can only monitor weight distribution on the board, it can’t give accurate tracking for the whole body let alone small subsections of the body, and it only functions with the user standing or putting their weight on it in some way. This obviously cannot work for mobility restricted users. 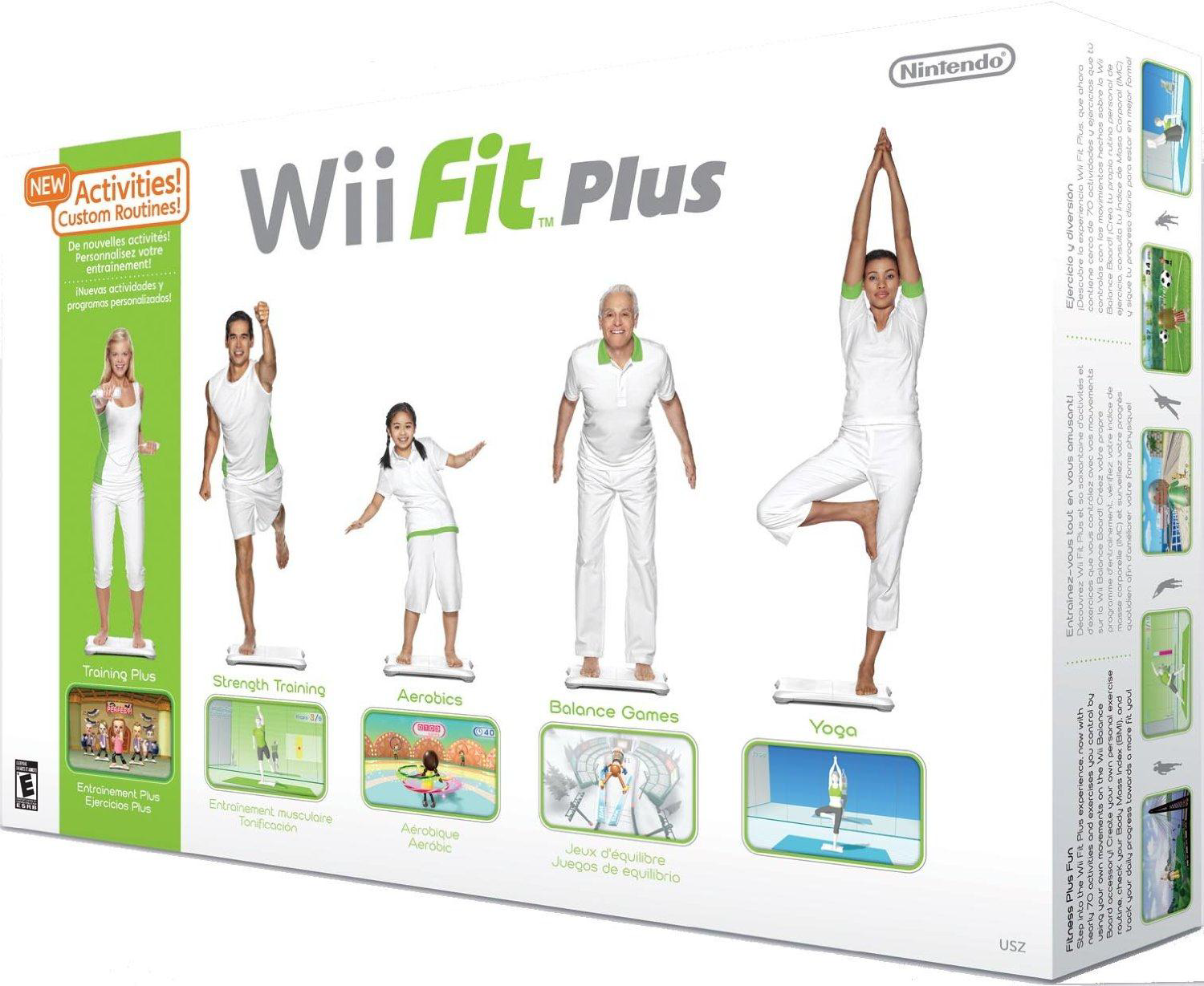 Figure 1. The Wii Fit Plus Packaging. Showing the use of the Wii Balance Board

However in more recent years, Microsoft began development of the Kinect, with the newer version supporting 1080p 30Hz color capture, and 512 x 424 depth data with 0.5 to 4.5 meters depth. This newer Kinect V2 was released in tandem with the Xbox one and thus has been used in many different types of games, including many focusing on health and fitness. The Nike+ Kinect Training game is considered by several reviews to be one of the best. The Kinect SDK offers advanced features such as skeletal tracking and facial recognition in addition to the raw 3D and depth camera data. The Nike+ Training game appears to use the skeletal tracking to determine the accuracy of the user in the shown task, however it does not specify exactly what is happening and only offers limited feedback to the exercises it shows. The problem with this system is it does not work well in a professional environment, in fact it is designed to replace the professional and to disguise the exercises as games. Another drawback is that for the most accurate tracking the user needs to be away from other surfaces and have a relatively large area to move in, but this is a very affordable alternative for full body motion capture and is considered relatively accurate.

Figure 2. Data from the KinectExample ata that the Kinect V2 can provide