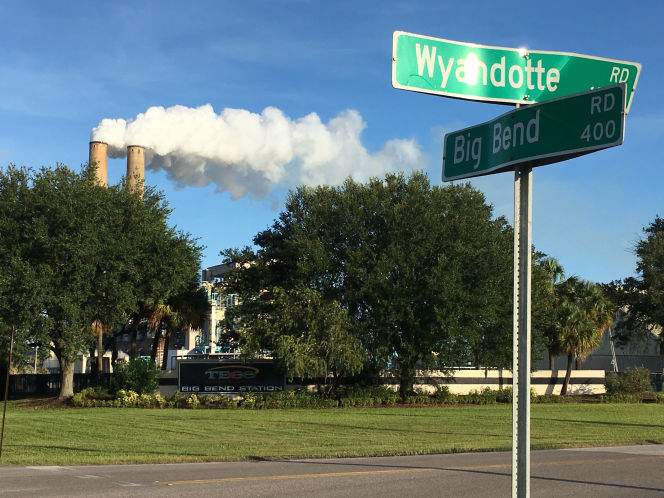 Coal power provides an inexpensive, reliable power source that is plentiful in the United States. Electricity has been essential in America’s culture, business and economy since the eighteenth century. Coal has been a staple in the production of electricity through Coal Fire Power Plants (CFPPs), along with fossil fuels and natural gas. The United States (US) has the world’s largest coal reserves and is a major exporter of coal. In 2013, US coal mine production supplied 90% of coal to power plants for the generation of electricity. Coal has previously been the largest source of electricity generation in the United States, but saw a decline in 2007 of 39% as some in the utility industry converted to natural gas as a cost saving measure. Concurrently, new environmental regulations at the federal level have made it more costly for utility companies to operate coal fired utility plants . Environmental and health harms caused by the use of coal begin with coal mining. For example, “… coal mining creates erosion, resulting in the leaching of toxic chemicals into nearby streams, waterways and aquifers ” and has caused natural wildlife habitats to be destroyed. In addition, coal fire plants produce approximately two thirds of sulfur dioxide, one third of carbon dioxide and one quarter of the nitrogen oxide emissions in the United States (US) as well as emission of fine particulate matter into the atmosphere . Along with environmental damage to the geographic location where the plant is located, the accompanying damage to humans can be measured in health effects such as asthma, reduced lung function, chronic obstructive pulmonary disease (COPD), respiratory diseases and premature death . All of these negative health effects can be attributed to the emission of airborne fine particulate matter, dioxin, sulfur dioxide, and nitrogen oxide found in the steam produced by CFPPs. In addition to human health risks, smog formed from this steam contains nitrogen oxide and reactive organic gases that can cause crop failure, deforestation and property damage to the ecological palette . In the atmosphere, the combination of water, sulfur dioxide and nitrogen oxides creates acid rain. This substance acidifies the soil and water sources surrounding the CFPP . Scientists predict that these changes in the stability of the environment, caused primarily by carbon emission pollutants, will cause irreversible damage and the eventual collapse of the earth’s ecosystem . These issues are reviewed in Chapters two, three and four.

Environmental crime and criminal enforcement of laws through regulatory agencies started with the passage of the CAA in 1970 and the Federal Water Pollution Control Act Amendments of 1972, also known as the Clean Water Act (CWA). These laws were passed in response to strong public support for environmental issues in the late 1960s and 1970s. Closely following these regulatory acts were the Resource Conservation and Recovery Act (RCRA) in 1976 and the Comprehensive Environmental Response, Conservation and Liability Act (CERCLA) in 1980. These legislative responses provided the foundation of the environmental crime movement in the United States. The CAA and CWA allowed the executive branch to draft more stringent policies toward environmental crimes, addressed public attitudes toward this type of crime, and created a framework for the prosecution and incarceration of environmental polluters.

victimization and legislation within the realm of green criminology. An important aspect of that analysis is labeling and understanding the forms of victimization CFPP pollution produces. Lynch and Barrett (2015) describe the green victimization that CFPPs cause in their communities. The research cites three physical harms found in green criminology. First is harm to the ecosystem posed by the pollutants introduced by humans into the environment. A second harm is any “ecologically destructive” human behavior that affects the health of human beings in the ecosystem and the possible impacts on both physical and social environments. Finally, nonhuman animals living in polluted environments are also defined as victims of environmental crime. Although they live in the same physical and social environments as their human counterparts, nonhuman animal victims play no role in contributing to the addition of pollutants into the ecosystem . Within green criminology, these forms of victimization can also be described as green violence. The inhabitants of any ecosystem who contracted physical, emotional and/or social ailments as a result of living in an environment adversely impacted by pollution can be described as suffering from green victimization. Lynch and colleagues (2014) focused on the volume of green victimization caused by CFPPs relative to street crime. CFPPs are not well regulated by the EPA, and as we shall see in Chapter three, cause significant health harms to human and animals alike. Current CAA and CWA regulatory laws are not meticulously examined and compliance is not strictly enforced . Previous studies examine why green crimes should not be neglected and suggest public policy changes be made to diminish corporate environmental violence .