State-Corporate Crime In The Digital Age: 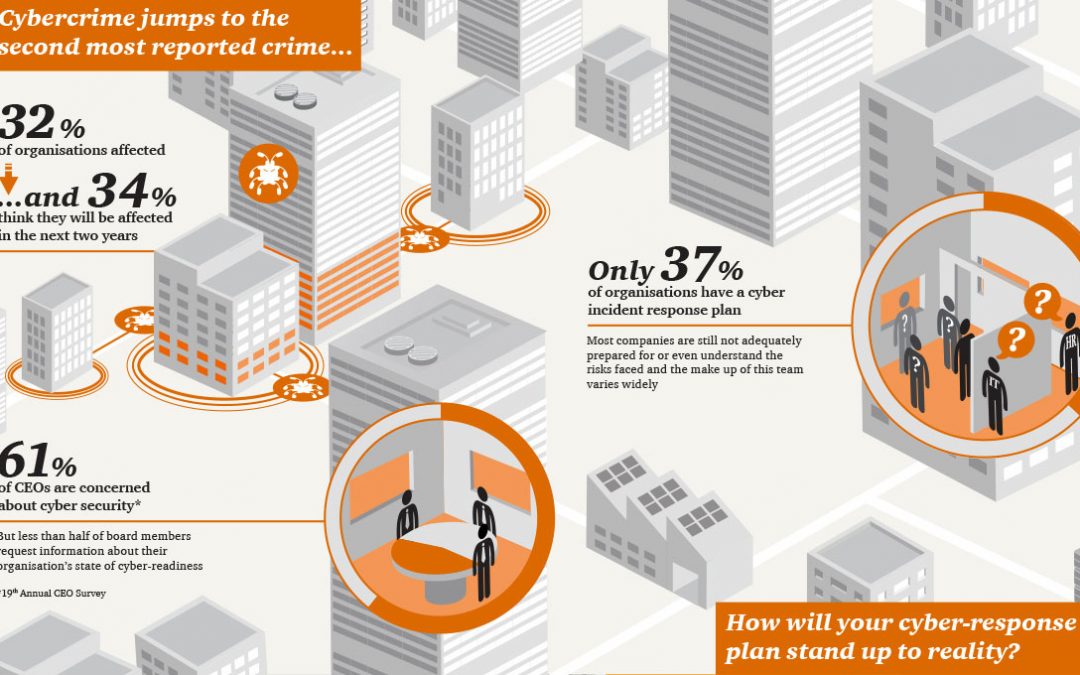 This thesis utilizes a state-corporate crime framework  to assess whether government surveillance of citizens violates personal privacy as protected under U.S. law, or whether surveillance occurs in ways that are legal, but nevertheless, socially injurious. The right to privacy, while not directly stated in the United States Constitution, has been established through extensive case law, and has figured in a number of important Supreme Court decisions. Since the emergence of the “war on drugs” and the “war on terror” in recent decades, there have been increasing concerns that the U.S. government utilizes a number of intrusive mechanisms to obtain access to what people believe to be their “private” communications. The rise of digital media and communications systems in recent decades has accelerated these concerns significantly, as have the 2013 revelations by Edward Snowden regarding the use of surveillance by the NSA .

Concerns surrounding privacy were present during the colonial period, a time when some American colonists believed they were subject to inappropriate invasions of their privacy by the British government. As a result of strict regulations on colonial American postage, many colonists came to suspect that the British government was tampering with colonists’ private correspondence. Colonists’ letters were also susceptible to tampering on American soil. For example, Governor Bradford of the Pilgrim group in Massachusetts intercepted letters of disgruntled settlers and accused the writers of slander and false accusations . Additionally, colonial postmasters, who created the first newspapers in America and delivered them for free, were suspected of using the flow of information contained in private mail communications for purposes of newsgathering. As a reaction to the constant interception and reading of private letters, colonists created America’s first modern post offices in Boston and New York in 1639, and would later pass a series of laws addressing the tampering of privacy correspondence. For example, the Post Office Act of 1792, signed into law by President George Washington, expanded the “postal network to 75 regional postal offices and also contained language that made it illegal to intercept, read or destroy mail entrusted to postmasters”.

Terrorism, as a criminological problem, is virtually impossible to eradicate because terrorism is a tactic that is utilized as a means of achieving some type of goal, rather than an organization that can be defeated. Terrorism is a conceptual framework used by the weaker parties in asymmetric wars. It cannot be eliminated through traditional military victories. The defeat of any particular group of terrorists does not defeat the idea of terrorism. It remains to be taken up by the next group of asymmetric warriors. The United States, for example, killed Osama Bin Laden and had substantially degraded al Queda. This, however, had little effect on diminishing terrorism as method in the Middle East, as demonstrated by the rise of ISIS. Groups or individuals that pose high risks cannot be easily detected insofar as potential terrorists cannot be easily identified through older technologies of profiling. Under these circumstances, anyone might be a potential terrorist. The result is an increased desire for panoptic forms of surveillance that target all people . To address this need, contemporary surveillance practices now include collection of data from millions of citizens even though the U.S. government has no probable cause to suspect citizens of terrorist affiliation. A report published by the Washington Post estimates that the NSA intercepts close to 2 billion calls and e-mails every day. Considering the estimated population in the United States is a little over 300 million, it is likely that everyone in the United States has had communications intercepted by the NSA at some point. This practice of managing perceived risks is also evident within the concept of “pre-crime.”

The increasing focus on counter-terrorism efforts, and the fusion of national security and criminal justice have transitioned crime-fighting efforts from a post-crime society, one in which primary attention is given to actual offenses, offenders, victims, policing, investigation, and adjudication to a pre-crime society where the focus is on risk, surveillance, and pre-emption and prevention. Feeley and Simon (1992) label this phenomenon as a paradigm shift from “old penology” to “new penology”, meaning: the old penology was primarily concerned with the identification of the individual criminal for the purpose of ascribing guilt and blame, and the imposition of punishment and treatment. The pre-crime society constitutes a new penology that is concerned with techniques for identifying, classifying, and managing groups assorted by levels of “dangerousness”.