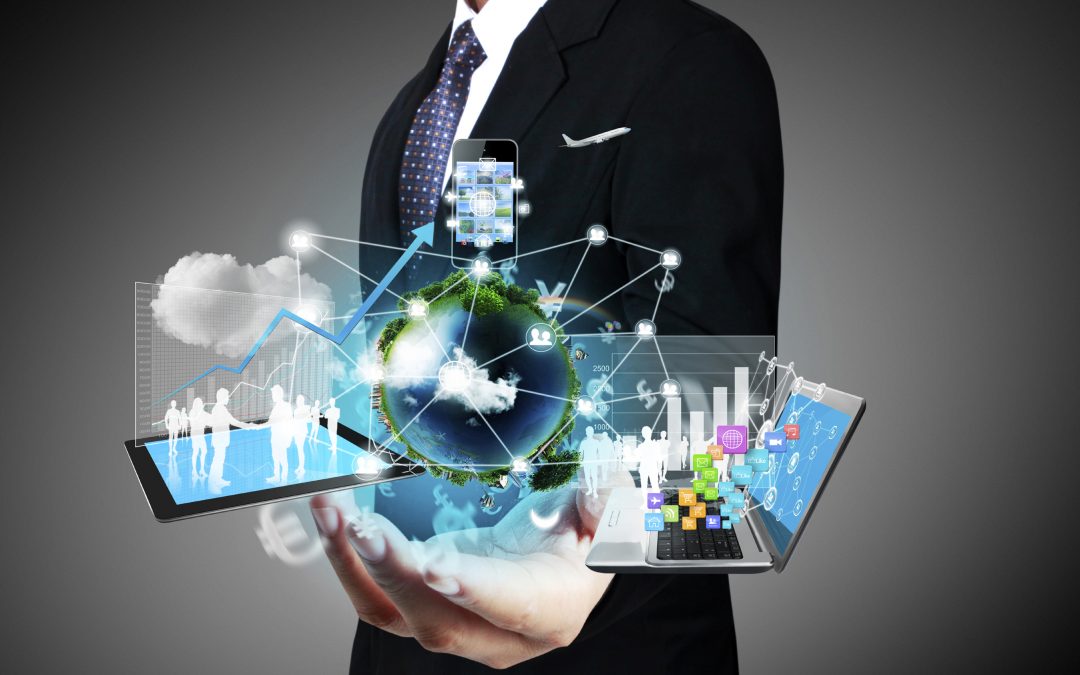 In the digital world, electronic gadgets can be considered as a measuring instrument to decide an individual’s complexity of living. Using mobile devices such as laptops and cellular phones has become the norm. The increased demand for mobile devices has resulted in an increase for file sharing applications for sending and receiving data (documents and pictures).Server-client networks and peer to peer networks are two types of networks that are considered for file sharing . In conventional server-client networks, the central server is connected to the devices (clients) in its network. The server is then connected to the clients with cables (CAT 5) or without cables (wireless communication through Wi-Fi, Infrared, and Radio Frequency). When a query for a file is generated, the request is forwarded to the server, and the server replies to the client. Some of the limitations of server-client networks are overloading, scalability, and resource management. The increased demand for mobile devices has raised a challenge fo communication between the devices without a base station. The mobile devices present in a geographical area form Mobile Ad Hoc Networks (MANETs) . These MANETs can be classified as normal MANETs and disconnected MANETs. Normal MANETs contain nodes that are densely populated in an area. Whereas, disconnected MANETs or Delay Tolerant Networks (DTNs) have nodes that are randomly distributed among different areas that meet opportunistically. The increased demand for mobile devices may replace the nodes with mobile devices in MANETs. The communication between two nodes through file sharing in the MANETs is referred as peer to peer communication. Every node behaves like a server (sending a file) or client (requesting a file), depending on the activity. The concept of peer to peer communication has many advantages. One advantage is that the central node or base station is not required since every node acts as a server and client. This is an advantage because overloading on a single node or central server can be reduced. Scalability of the network increases as nodes frequently join and leave the network. This too is an advantage because the nodes will dynamically update information about their neighbors and communicate efficiently. Another advantage is that the nodes communicate with the neighbor nodes directly and not through mediators (servers). As a result, query time decreases considerably. These advantages in peer to peer communication are important to note because they increase the efficiency of file sharing between the nodes. MANETs consist of nodes that move at random speeds. These nodes have a limited communication range and storage capacity, referred to as resource of the node. The communication between the nodes is possible only when they are within communication range. File discovery can be carried out using broadcasting, and all nodes receive the request and nodes having the requested file will transmit the file to the requesting node. The process of transmission is independent of other nodes. As a result, incoming file traffic will lead to redundancy and energy waste. To eliminate redundancy and energy waste, the nodes should follow a protocol to communicate with each other.