James Parkinson described Parkinson’s Disease as a mental disorder that forces body parts into involuntary tremors  according to Lorraine V. Kalia and Anthony E. Lang, the leading cause for developing PD is death of dopaminergic neurons in the Substantia Niagara leading to a deficiency of dopamine in the Basal Ganglia. 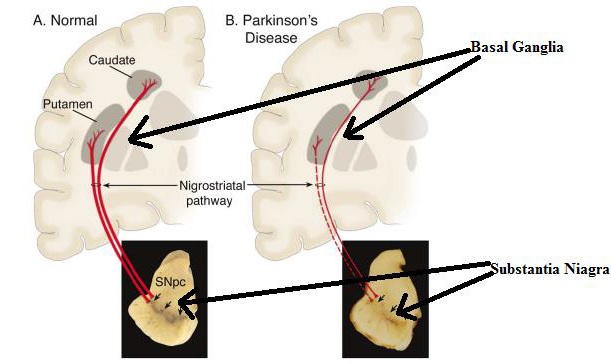 FIGURE 1. Comparison of normal brain and a brain of patient suffering from PD