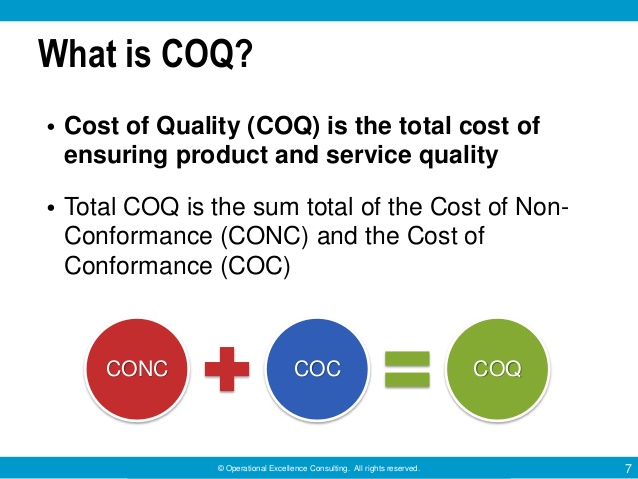 According to the U.S. Government Accountability Office (GAO), “Every two years at the start of a new Congress, GAO calls attention to agencies and program areas that are high risk due to their vulnerabilities to fraud, waste, abuse, and mismanagement, or are most in need of transformation” . Among high risk agencies and program areas, GAO reports that the Department of Defense (DoD) weapon system acquisition area has been on the Congress and the DoD high risk list since 1990 . This is largely due to waste and mismanagement of DoD programs. This results in programs continuing to fall short on cost and schedule expectations. In fact, “the results are unanticipated cost overruns, reduced buying power, and, in some cases, a reduction in the capability ultimately delivered to the warfighter” . Factors such as DoD’s dependency on the private sector, limitations of the DoD budget, and cost and schedule overruns made contract surveillance an essential activity .The intent of contract oversight and the Earned Value Management System (EVMS) Standard is to “ensure that the Government receives best value for the Warfighter”. In an effort to minimize project cost and schedule overruns, DoD requires government contractors to comply with its various directives, instructions, publications, and policies in addition to Federal Government regulations. The American National Standards Institute/Electronic Industries Alliance (ANSI/EIA)

Statement of the Problem

Since 1994, DoD has recognized the high oversight cost associated with government regulations and oversight requirements  acknowledges limited progress toward reducing contractors’ cost of compliance since 1990, limiting the warfighters capability. regarding EVMS oversight cost, concludes that compliance cost for government contractors is significant.  the Cost/Schedule Control System (C/SCS), now known as EVMS, cost premium is 5.1 percent of the total DoD regulatory cost premium. This percentage of cost premium translates to over 11.6 million dollars distributed across five of the ten sites sampled. The EVMS standard states that the quality of work is expected to be controlled and performed by other processes . Quality of work (i.e., Cost of Quality) is not currently measured or evaluated in EVMS cost reduction efforts. Therefore, EVMS compliance cost needs to be re-examined from a quality perspective to provide DoD contractors insight into regulatory cost of quality (COQ). In Coopers and Lybrand’s (1994) study, both value and non-value added C/SPSC, now known as EVMS, activities were grouped together.

“Task(s) of the project that consumes time while people/equipment either work or wait” .

“The costs actually incurred and recorded in accomplishing work
performed, also referred to as Actual Cost of Work Performed (ACWP)”

“An entity in private industry which enters into contracts with the
Government. In this guide, the word also applies to Government-owned, Governmentoperated activities which perform work on major defense programs”

Supplement to the FAR that provides DoD-specific acquisition regulations”

“The costs or resources expended in the accomplishment of work, which are directly charged to the affected program”

“The value of completed work expressed in terms of the budget assigned to that work, also referred to as Budgeted Cost for Work Performed (BCWP)”

“The set of 32 statements established by DoD 5000.2R, Part 11, Section B, which define the parameters within which the contractor’s integrated cost/schedule management system must fit”

“Regulation that applies to all acquisitions of the executive branch of the U.S. Government. DoD-specific policies and procedures are established in the DFARS”

“Independent government entity known as
“the investigative arm of Congress” and “the congressional watchdog.” GAO supports Congress in meeting its constitutional responsibilities and helps improve the performance and accountability of the Federal Government”

‘T he cost for common or joint objectives that cannot be identified
specifically with a particular program or activity. Also referred to as overhead cost or burden”

“Typically organization costs that are not directly linked to a specific
project. These costs cover general expenses such as upper management, legal, market promotion, and accounting. Overhead costs are usually charged per unit of time or as a percentage of labor or material costs”

“A temporary endeavor undertaken to create a unique product, service, or result”

“The stages found in all projects – definition, planning, execution, and
delivery”

“An individual who has met specific education and experience requirements set forth by the Project Management Institute, has agreed to adhere to a code of professional conduct, and has passed an examination designed to objectively assess and measure project management knowledge. In addition, a PMP must satisfy continuing certification requirements or lose the certification”

“A metric for the schedule performance on a program. It is the
difference between earned value and the budget (Schedule Variance = Earned Value – planned value). A positive value is a favorable condition while a negative value is unfavorable”