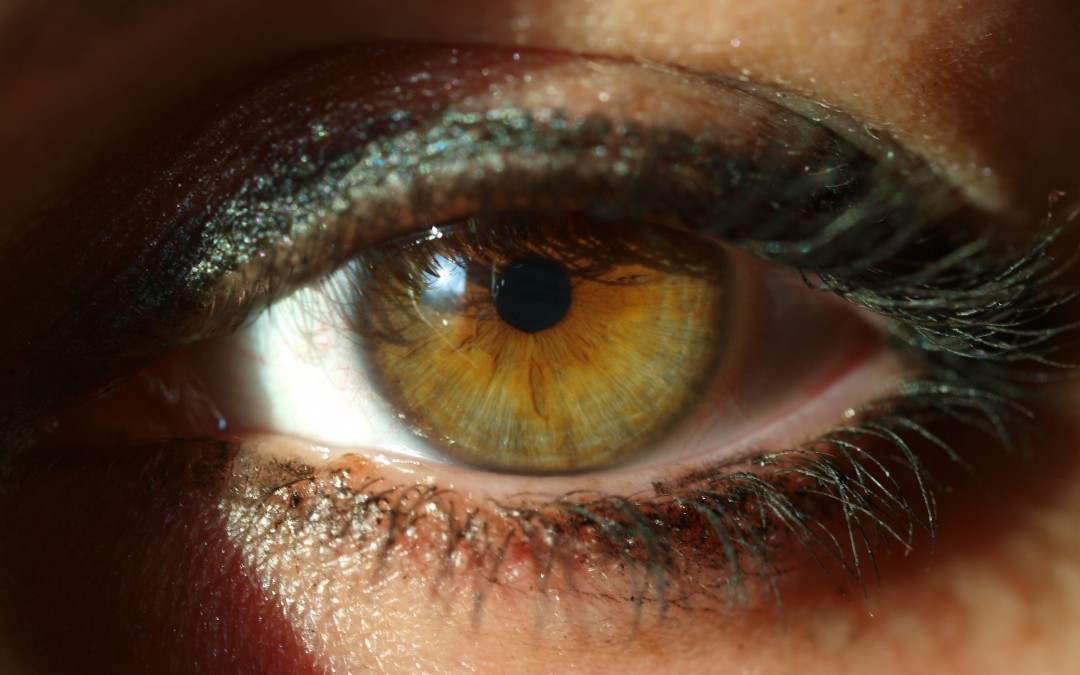 Based on the statistics of the World Health Organization (WHO), the population of  low-vision patients has reached around one hundred and sixty-five millions.
Meanwhile, that population is still rising by twenty one millions per year . The prevalence rates of low-vision have been ranging from 2.7% to 5.8% in recent years.