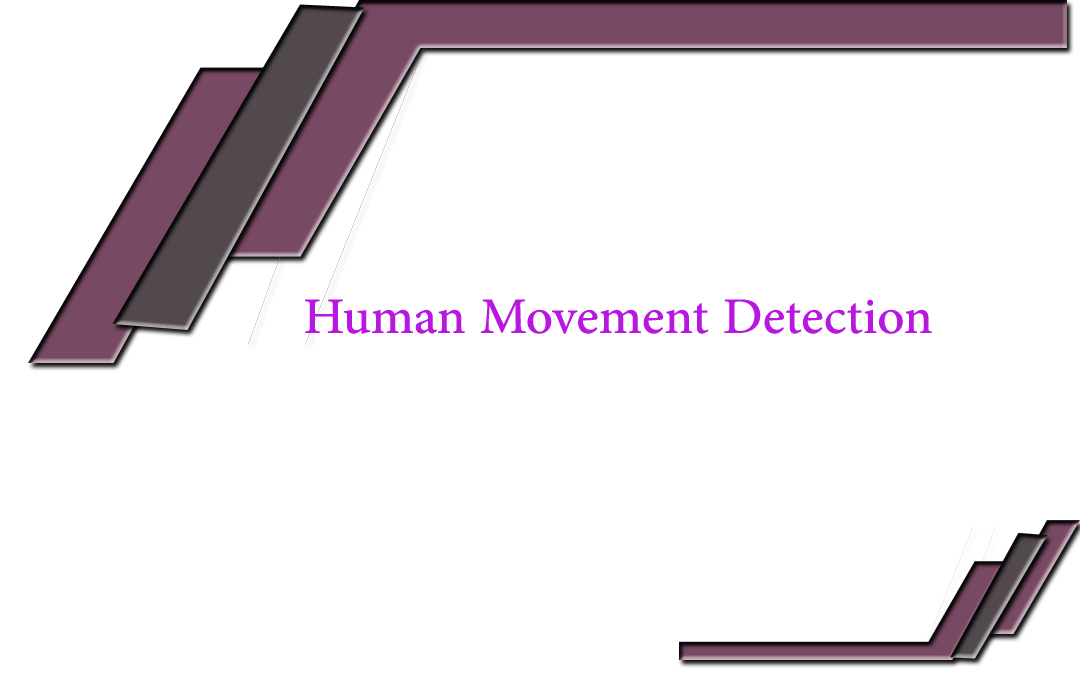 In this post, we talk about Human Movement Detection.

The use of the low extrema point, which is the person’s foot location, to detect and compute the real distance in the 3D space caused the poor segmentation result. used the background subtraction method based on the Mixture of Gaussian 2 (MOG2). The algorithm is highly reliable to create the background. However, the segmentation method is affected critically by the light condition and the contouring result. The poorly done segmentation leads a high error in the distance approximation.