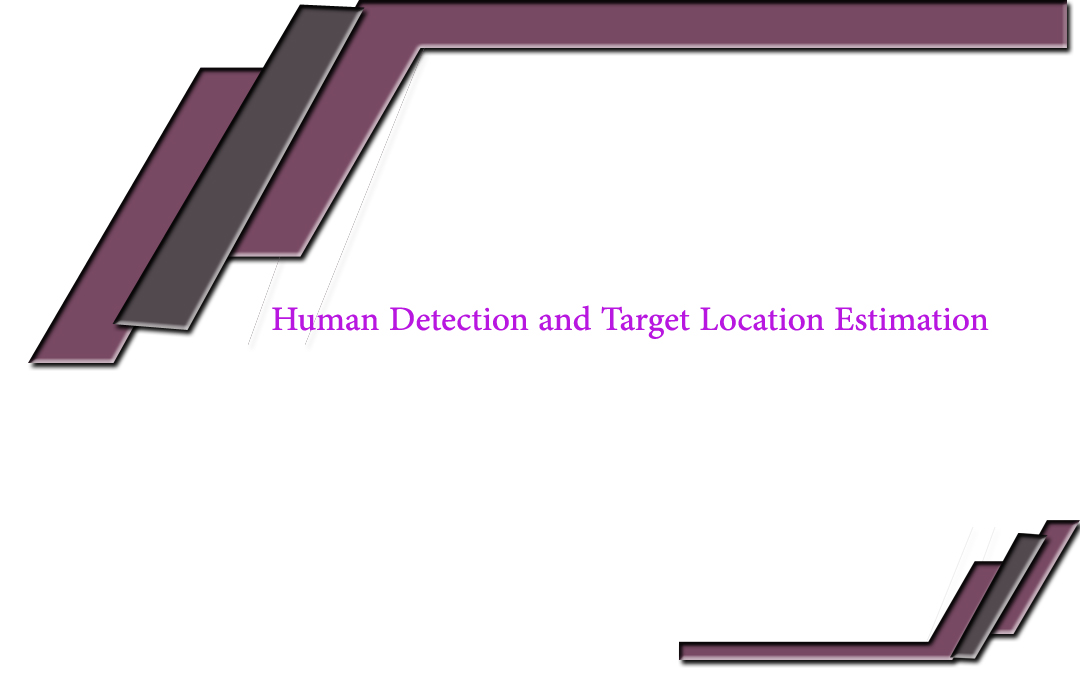 In this post, we talk about Human Detection and Target Location Estimation.

The occupancy information is a crucial element in the Smart Localized Heating Control (SLHC) system. Thus, the image’s quality and type are also important. To attain image data in space,  many different methods and advanced equipment can be used. In particular, the depth detection camera such as the time of flight (ToF) or the RGB-D camera is commonly used in the human recognition and movement detection projects. However, they are expensive and relatively high power consumption devices. The Microsoft Kinect (RGB-D) is popularly being used in the similar image processing projects because it is cheaper than the other depth detection camera. However, it is a still expensive (~$200 USD) for our heating system. Therefore, we decide to use a webcam that is a cost effective (~$25 USD) and has the capability to stream the real-time video images despite the image captured is only 2D images.

Due to the limited information of the webcam’s image, we use the integrating and utilizing method of the existing image processing techniques to obtain the useful level of occupancy information for the target’s coordinate in 3D space. use five distinctive methods listed below to get the result of human movement detection and target location estimation.

Detect the intensity change and segment the region

Determine the target zone based on the target coordinate in 3D (x, y, z) when z represents distance (d)