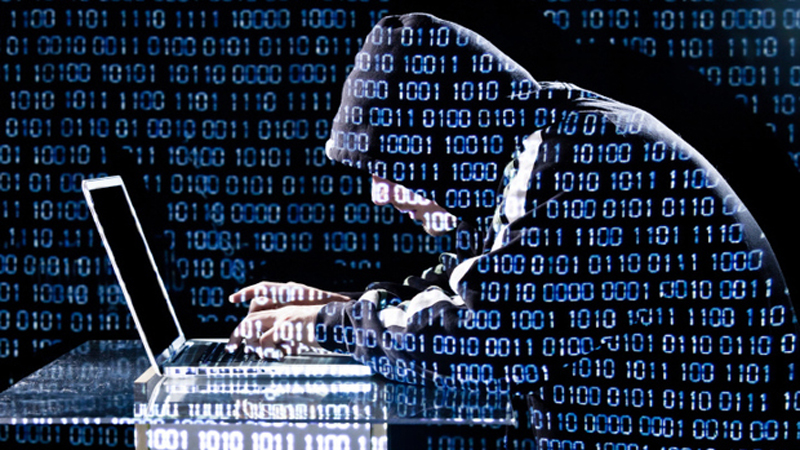 The imposing presence of new cyber technology in current society is undeniable. In the same fashion, cyber technologies are a reflection of marketing innovations, where cyber security related crimes had found a fertile terrain as a rebellion to adapt to political and socio-economic trends. As the global economy declines, new venues for cybercrime come to exist. Cybercrimes are also shown to have a direct relation to extrinsic stimuli such as political and economic changes. It is imperative to state, that United State (U.S.) government organizations are focusing resources against cyber-crimes based only on: incident response, methods employed and origin of the cyber-attacks. Consequently, the U.S. fails to investigate in depth the intrinsic and extrinsic stimuli in relation to the profiling of hacktivist groups.

Cyber war is an international phenomenon and within it hacktivist groups are proliferating . Some of the groups can be adjudicated to a particular country or political environment including Egypt (Egyptian Cyber Army), Russia (Shaltay Boltay) and Iran (Pro-Iranian Hackers). Evidence of the involvement and interests of these groups can be found at first glance. For example in November 15, 2014, the Egyptian Cyber Army confronted the Islamic State of Iraq and Syria (ISIS) in social media, dominating the terrorist campaign. The reason for the Egyptian Cyber Army response was due to ISIS posting terrorist demands and threats. The involvement of the Egyptian Hacktivist group produced the disarticulation of ISIS propaganda campaigns’ from the Internet .

In 2008 the government in the country of Georgia blocked Russia’s Internet Protocols (IPs). Consequently, due to the already deteriorated political environment, the Russian Federation launched a military assault against Georgia and within Russian hacktivist community acted upon the social strata through the “StopGeorgia.ru Project” . Four years later, the Russia’s Hacktivist group- Shaltay Boltay, hacked the government’s allied agencies, creating a pro-Russians influence group in Europe.

In comparison to some countries, the U.S. government is characterized for having one of the most structured constitutions and dynamic political system. The U.S. political realm was founded on the interaction of different social elements that provided the platform for the integration of law, civil liberties, economy and sovereignty. Conversely, all these attributes do not make the U.S. government immune to civilian or international conflicts. Under the U.S. Constitution the operational jurisdictions of the government is shared among three branches: the Executive Branch led by the President, the Legislative Branch run by the two houses of congress and the Judicial Branch led by the Supreme Court. The president is the head of the U.S. Armed Forces and the leader of the executive branch of the government. Congress is compressed of representatives from the fifty states and is granted significant power by the Constitution. The president of the Unites States has the authority to deny bills passed by Congress. However, the denied or rejected bills by the president can be reinstated and proposed to pass again if approved by the majority of the entire congress quorum. The Supreme Court is the highest court in the U.S. and is the decisive authority to resolve cases and reexamine laws departing for the Constitution.