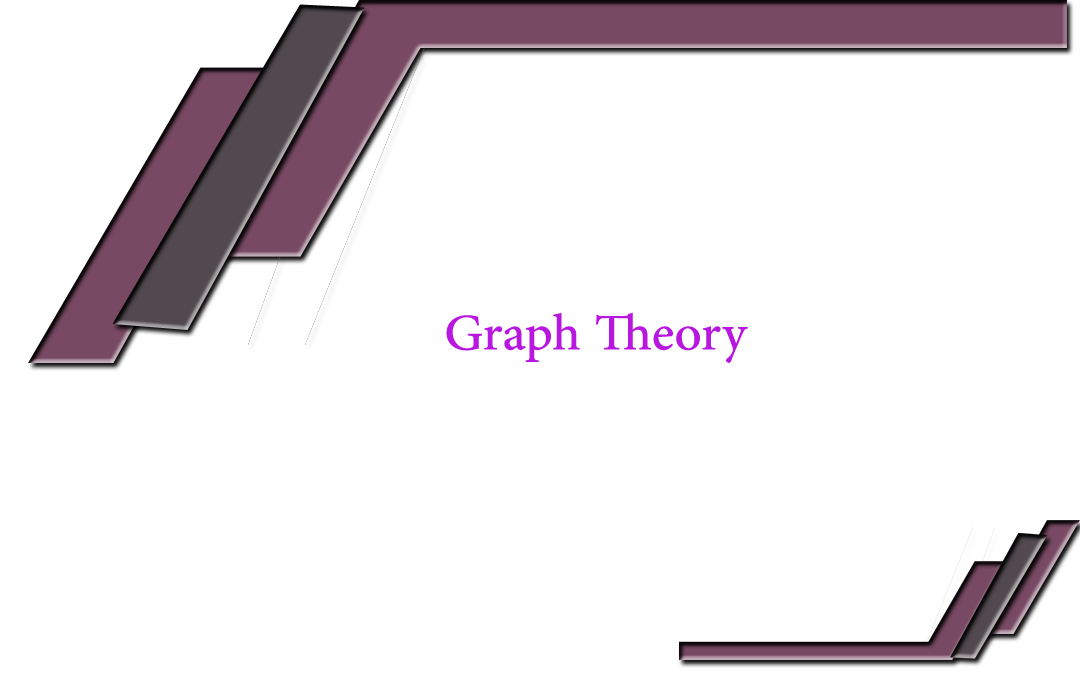 Here, |Ni| denotes the number of neighbors of node i (or the degree of node i).
the eigenvalues for the graph Laplacian of an undirected (n, k)-star graph are upper bounded by the Laplacian Spectrum λ∗ = 2deg(Sn,k) where deg is the degree of the certain topology. The following two definitions are derived
from the research  that prove the stability and the consensus property of a graph topology with its graph Laplacian.

where λi are the eigenvalues of graph Laplacian L.

where Jk are upper triangular Jordan blocks, whose principal diagonal elements consist of λi. Therefore, T is an upper triangular block matrix, which together with the properties of Kronecker product, implies that the eigenvalues of L22+1N−1 ·αT are in the open left half plane.

The two definitions above are applied later to prove the consensus and stability of the proposed model. The Kronecker product of matrices A ∈ Rm×n and B ∈ Rp×q is defined as

which satisfies the following properties: