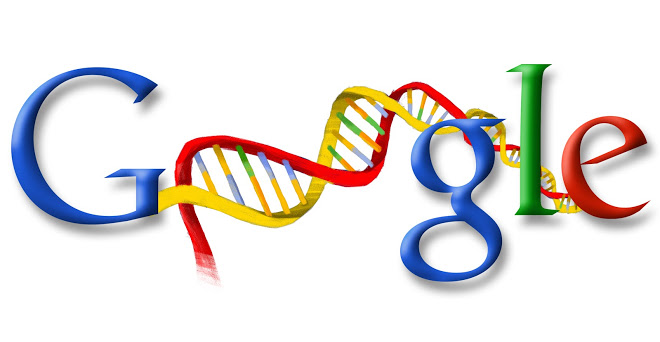 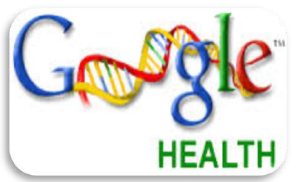 Current Status: Google health was announced to be discontinued in June 2011 and this received a lot of public backlash. Google put out a blog post on its official blog spot on June 24th, 2011 updating the public on the current situation with Google health and Google Power, in which it announced the continuation of both products. In the blog post, Google made it clear that the goal of Google health was to create a service that would give people access to their personal health and wellness information.

Analysis of Google Health System Design: There is no doubt that Google has a strong design team, a great software team, fantastic user experience/ usability teams and how to navigate the consumer market. What then was the issue that caused google health to be discontinued? In a blog Google Health’s Failure to Bring Meaning to Data, it was shared that Google  Health failed on two primary dimensions: “failure to create a connected and meaningful solution in healthcare” (Bailey, Jungman & Bailey, 2011). In this case, Google health was a monolithic product that acted as a silo in the healthcare ecosystem. In the design of Google health, connection between the physician, hospital, payor and pharmacist (which is critical and essential) was either not considered, ignored, or conveniently not included. The patient’s health record was completely parallel to the physician’s EMR system and so both patient and physician had access to mutually exclusive data/information. Was this a design flaw? Yes and No: Depending on what perspective you look at it. Was Google’s overarching goal to create an accessible PHR for people? If so, then they fulfilled their design requirements. This brings up a clearly important point; who pays for an HIT system to be designed? What requirements are overarching? In the design of Google health, there is also the lack of meaning of the whole Google health service. To the consumer (Patient or physician), a design should have a meaning and place in their minds. Google’s design of Google health was elegant and really easy to understand (not surprising for Google) but the context and environment of implementation was missing. The whole concept of treating patient care as a continuum was missing. There was no narrative to the information or records that the users accessed but a bunch of results, tests and reports. In the design of complex HIT systems, just as availability and accessibility does not suffice for a better system, connectivity or interconnectivity alone doesn’t also. There needs to be clean, quality back end data which is usable and actionable. Many people have and continue to analyze the reason why Google health was discontinued (failed).

Conclusion: Google Health’s design failed not because Google was inexperienced in designing systems but because the design of health IT systems was in of itself more complex than a solution of perfectly moving parts in isolation. In an interview with Adam Bosworth (creator of Google Health) by the TechCruch TV, Adam said, “It’s not social.” He believed that the problem was that Google did not do enough to find out what their consumer actually wanted. In his words “They (Google) basically offered a place to store data but people do not just want a place to store data”. Google missed a lot of steps. It was definitely in the design not execution.