During the past few decades, the focus of exploration activity has shifted considerably within the Western Canada Sedimentary Basin, and more broadly within North America. Conventional exploration and production technologies have been replaced by technologies currently labeled as “unconventional”. The availability of these unconventional technologies such as horizontal drilling, hydraulic fracturing, microseismic monitoring and advanced techniques in seismic interpretation, are playing a significant role in the exploitation of the unconventional resources such as tight sands, shale gas and oil sands (Akram, 2014 and the references therein).

Canada has an estimated 3900 Tcf of natural gas resources; of this, about 18% comes from conventional sources, while a significant amount of the estimated resource comes from tight gas (~33%), shale gas (~28%), and coal bed methane/coal (~20%). Unconventional gas currently accounts for 30% of Canada’s natural gas production (Heffernan and Dawson, 2010). 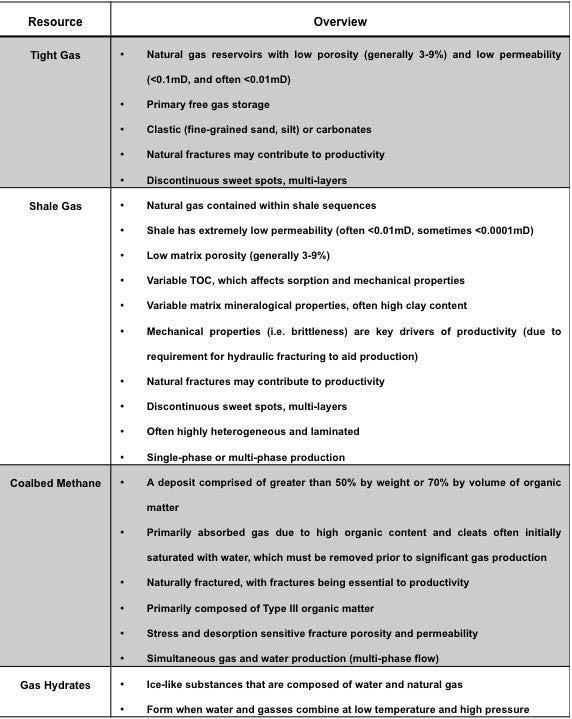 Table 2 summarizes some examples of tight gas reservoirs from Western Canada Sedimentary Basin (WCSB). The Glauconitic sand member of Lower Cretaceous Upper Mannville group, which is the reservoir of interest in this study, consists of shallow marine sandstone deposits.

Advanced techniques that make unconventional resources viable to produce commercially are used extensively in North America. Availability of these new technologies has changed the face of classical oil and gas exploration and production. Hydraulic fracturing is one of these technologies; it is defined as a process of transmitting pressure by fluid or gas to create cracks or to open existing crack or fractures in hydrocarbon bearing rocks underground (Nash, 2010).

Hydraulic fracturing involves injecting fluid into reservoir, known as fracturing fluid, at high pressures deep into borehole. This creates fractures or cracks of few millimeters aperture, sometimes extending for distances of up to hundreds of meters. After the pressure is withdrawn or released, these fractures have a tendency to close, preventing the flow of hydrocarbon. To keep these fractures open, small particles such as sand or ceramic beads, called proppant, are added and pumped with fracturing fluid. The suspended fluid/proppant mixtures fill the open fractures and keep them open after the fracture pressure is released (King, 2012).
After hydraulic fracturing is completed, some of the fluid injected during the injection process flows back as production stream. The flow back period may extend up to two weeks for multistage fracturing and several days for single stage fracturing. The flow back of fracturing fluid decreases while flow back of hydrocarbon content increases as production stream comes online. Ultimately, flow from well is primarily hydrocarbons (King, 2012).
Fractures in oil and gas bearing rocks will extend along the path of least resistance. In general, the rock will have three principal stresses acting at any point i.e. a vertical stress due to overburden of overlying strata and two horizontal stresses from front to back and side to side.
Pushing back on the least of these three stresses by fluid pressure creates fracture. Fractures will extend if the pressure within them is maintained and additional fluid is injected. In general, fractures will extend in a vertical direction until a more ductile rock formation is encountered. These ductile formations restraint and cause the remaining fracture to grow horizontally within brittle formations (CSUR, 2014).

Along with hydraulic fracturing, horizontal drilling has greatly increased the capability to recover oil and natural gas from low permeability geologic plays. Practical application of horizontal drilling goes back to 1980s. Since then the advancement of downhole drilling technology and supporting equipment has enabled drilling into more complex plays. The purpose of horizontal drilling is to increase contact between reservoir and wellbore. Usually a well is drilled vertically up to the predetermined depth above the top of tight reservoir. The well is then kicked off to a sharp angle until it meets the reservoir interval in the horizontal plane by using advanced techniques i.e. rotary-steerable bits, geo-steering and logging while drilling (LWD). Once the borehole is horizontal to reservoir, it is drilled to certain extent as per drilling and regulatory plans (Giger, 1984).