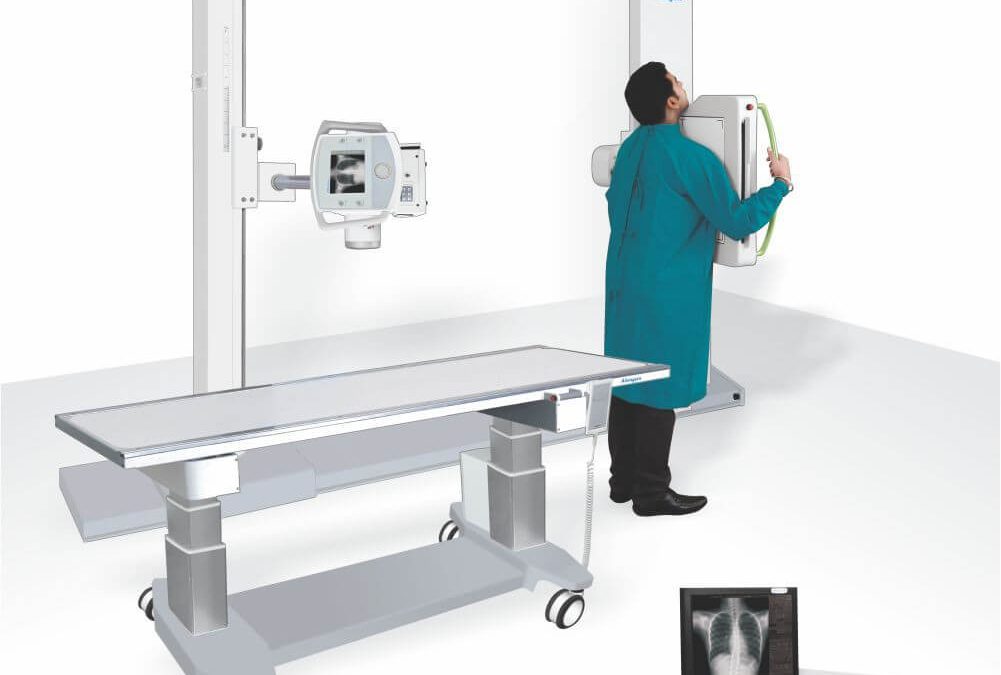 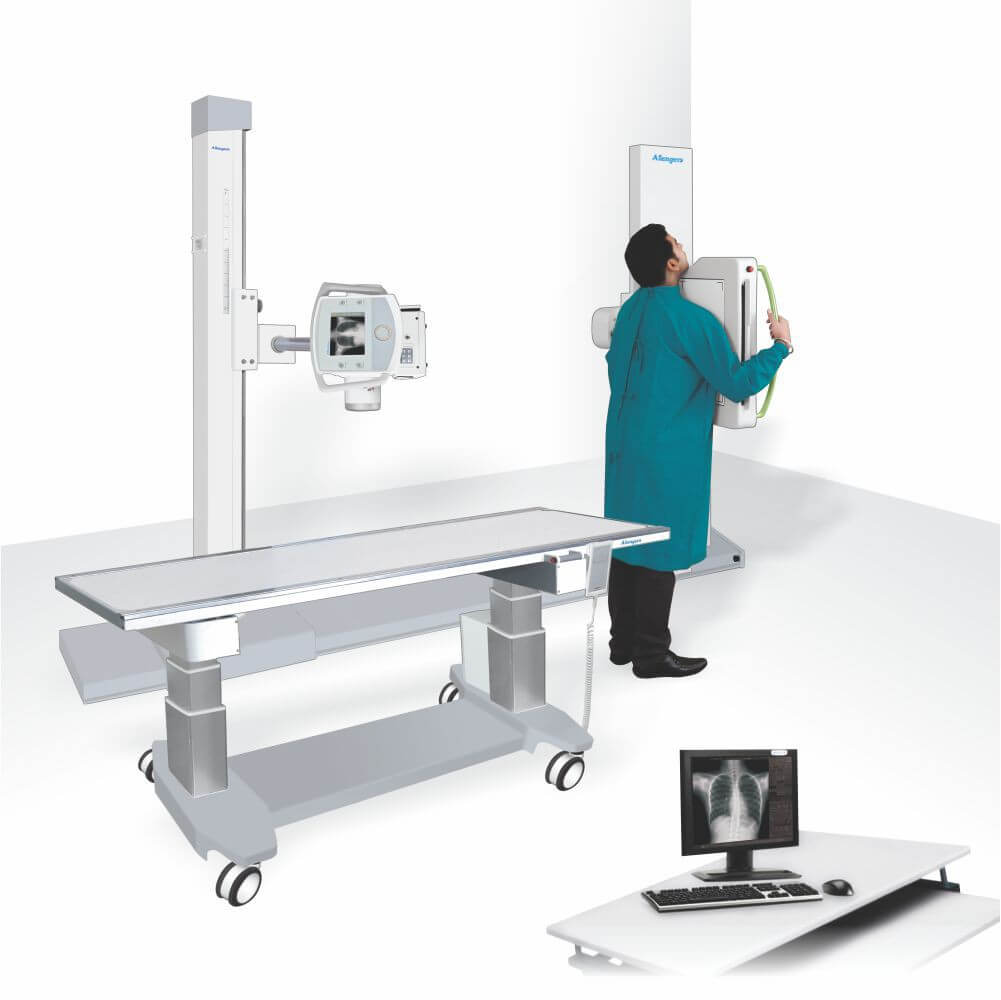 The digital era in dentistry has revolutionized the way we practice. Advances in radiologic technology have changed the way we diagnose, treat, and store data. Digital radiography allows for less radiation exposure, less clinical time for developing film, ease of image manipulation and enhancement, and easy exchange for referral. Prior to its now universal implementation, the question still lingered. Is digital radiography better, more accurate, than conventional film? Many studies were conducted to answer this question. Furkart et al conducted an in vitro study using bur hole simulated lesions and found that there was no significant difference between D and E speed film and charge-coupled devices (CCD) when detecting the lesions. The problem with this study was the lack of independent samples, which increased the prior probability, therefore increasing the percentage of disease prevalence. Similar studies were later performed with acid created lesions, and reached similar conclusions; no difference between the two intraoral radiographic techniques.

Another study attempted to compare D and E speed films and storage phosphor plates’s accuracy in detection of pathologic periradicular bone loss in cadaver jaws with the accuracy of histologic analysis. They found that all three diagnostic imaging modalities were similar with regard to detection performance, but none predictably indicated inflammatory resorption as determined by histologic analysis. The fact that this author used histologic findings as the gold standard for comparison, allows for the results to be of higher clinical relevance. However, Paurazas et al reported that CCD and CMOS-APS sensors are not diagnostically superior to E speed film. Again, this experiment was weakened by lack of independent samples, reiteration of prior probability and therefore high disease prevalence with no reliable conclusions. Manipulation and enhancement capabilities, coupled with the ability to digitally store the images have expanded the use of digital radiographs as a diagnostic tool. You can change the contrast and color, which in concept should allow for greater discernibility of disease. Theoretically, changes over time are easier to detect, since the images can be compared sideto- side and manipulated. Nonetheless, even with the ability to modify the gray-scale, change color intensity, and reverse images, none of these led to enhanced detectability of periapical bone loss. Barbat and Messer showed that artificial lesions without lamina dura and cortical plate involvement were detected more easily simply as the lesions got larger.

No significant difference by enhancing images was found, yet lack of independent sampling was an issue. Yokota et al examined another new technology, RadioVisioGraphy (RVG), which was thought to help in the detection of incipient lesions. It is a charge coupled device (CCD) able to enhance images using 256 shades of gray and contrast variability. However, it was determined that RVG was no better than conventional periapical film. Issues with this particular study included spectrum bias, since the smallest size bur used was a size #4, there was 80% disease prevalence, progressive enlargement of the same lesion, and explicitly indicating to the examiners the areas to evaluate. Most recently, Chaudhury evaluated what seemed would be a better technique, histogram equalization (HE), a technique for contrast enhancement. HE remaps the gray levels of an image, but it tends to introduce bothersome artifacts and unnatural enhancement. It allows for better distribution of the image’s intensity along a histogram, providing for better contrast and therefore a sharper image. Farman et al evaluated this method in a clinical study, comparing it to conventional film to determine accuracy in diagnosis. They found that CCD images with histogram equalization were closest to the gold standard (histological evaluation of the samples) and observer agreement. Conventional film was deemed the least accurate. In an in vitro study evaluating acid created lesions in cadaver samples, HE and pseudocolor enhancement improved the ability to detect such lesions. However, prevalence of disease in the study was 85.7%, which calls into question the validity of the study. Another study evaluating accurate diagnosis found that conventional film had better high contrast resolution. Direct digital radiographs were similar to film in low contrast resolution, except for evaluating small objects. It found no difference in diagnostic accuracy