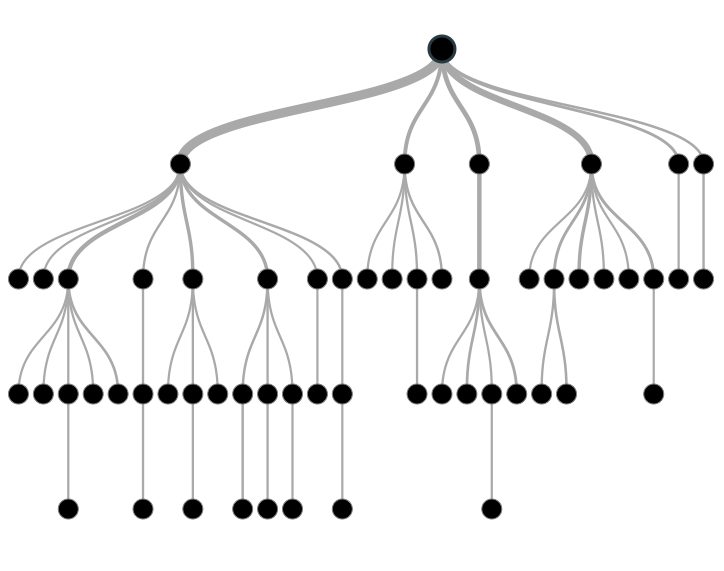 The top of the tree is the root node, while the subsequent rules are interior nodes, and the end of the node or the node with only one connection are leaf nodes. Decision trees run on split search algorithms using different strategies to make splits. Since, the variable under observation is a binary variable “1” or “0”, we use “decision” to assess the subtree model.