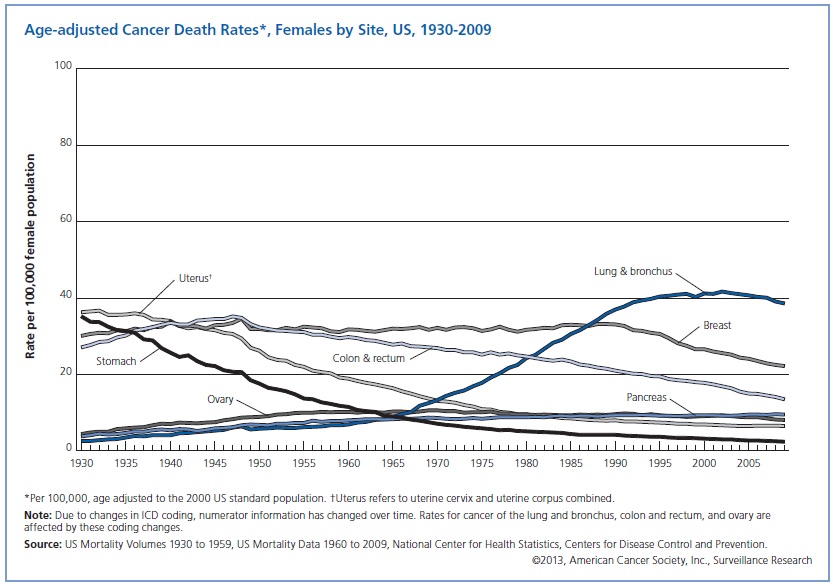 Breast Cancer is a serious issue in women’s health. It is the most prevalent invasive cancer in women with over 200,000 new cases in the US in 2013, and is the second leading cause of cancer death in women (“Cancer Facts & Figures 2013,” n.d.). The death rate for breast cancer has decreased over the past two decades thanks to widespread screening, early detection, and advances in treatment.

Treatment of breast cancer depends on the staging of the disease, but most often is managed with a multidisciplinary approach, beginning with surgery to remove the neoplastic tissue, followed by some combination of radiation and chemotherapy (Saini et al., 2012) as well as adjuvant hormonal therapy for Estrogen Receptor-Positive cancers.
Surgery for breast cancer is most commonly one of two types. In breast conservation therapy, a lumpectomy is performed to remove only a predetermined suspicious mass, leaving behind healthy breast tissue. A more aggressive surgery is the mastectomy, in which the entire breast is removed. In recent years, the breast-sparing lumpectomy has become increasingly utilized,
as better screening protocols have led to early detection, and it has been shown that for small tumors, both surgeries have an equal effect on survival rates (“Mastectomy vs. Lumpectomy,” n.d.). A recent publication has even suggested that patients receiving breast conservation therapy have an increased survival rate over those receiving mastectomies (Agarwal, Pappas, Neumayer, Kokeny, & Agarwal, 2014), although this curious finding is most likely explained by the effects of specific cancer biology on the treatment type (Russo et al., 2013).