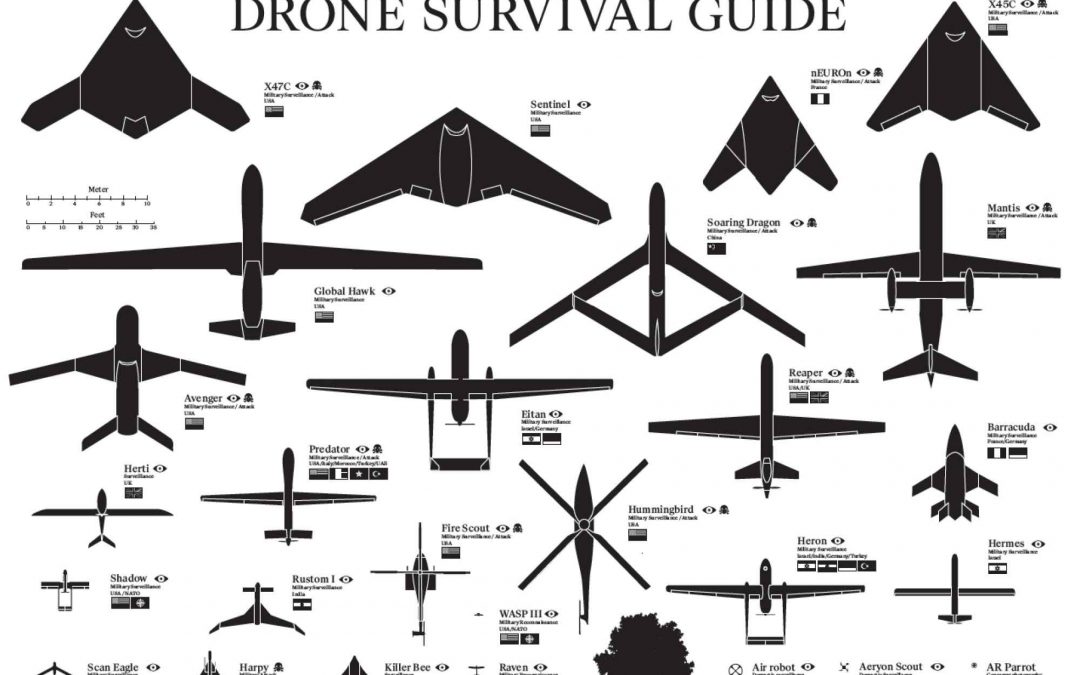 Drones come in different types and sizes. They have been referred to as Unmanned Aerial Vehicles (UAVs), drones, pilotless aircraft, robot planes, Remotely Piloted Vehicles (RPVs), Remotely Piloted Aircrafts (RPAs), and other terms that describe aircraft flying under the control of an operator with nobody aboard flying such as with a standard aircraft (Cavoukian, 2012). For the purpose of this research, the focus is on UAVs. However, it is necessary to provide the theoretical foundation of drones for readers to fully understand the evolution and the technology behind them. Due to decreasing cost of drone technology and the fact that drones have distinct functional advantages over manned vehicles, domestic law enforcement and the private sector have shown strong interest in them.

With the varying sizes, shapes and capabilities, the international UAV community came up with a reference standard, which was developed to classify what are considered UAVs based on parameters such as flight altitude, speed, size, maximum take-off weight, endurance etc. (Cavoukian, 2012). All these drones have basic systems that are similar including aircraft, ground control stations, and operator or software instructions. For example, the three main UAV technologies include micro and mini UAVs, tactical UAVs, and strategic UAVs (Cavoukian, 2012). The focus of this research paper is based on the smaller drones; discussing the difference between all three types of drones will provide contextual information regarding the development of drones.
Micro and mini drones are among the smallest drones in the industry. They have a more flexible platform to fly such as altitudes of below 300 meters and are made to operate in urban areas or inside buildings. They can carry listening or recording devices, transmitters, or cameras for multiple payloads, depending on the technology. Micro drones are even smaller than mini
drones because they weighing as little as 100 grams and fly at altitudes between 150 and 300 meters, which are mainly used in civil or commercial applications (Bento, 2012). Tactical drones are a mid-level type of drone.
Tactical drones tend to be heavier and usually weigh about 150 to 1,500 kilograms. They fly at higher altitudes than the Mini and Micro, usually 3,000 to 8,000 meters and are normally used to support the military (Bento, 2012). Since Tactical drones are designed for mainly military use, they tend to carry more complex payloads. For example, according to Cavoukian (2012), tactical drones can be divided into six subcategories that include: close range, short range, medium range, long range, endurance and Medium Altitude Long Endurance (MALE).
However, the main functionality that set them apart from the rest of the subcategories would be the long range technology, which typically means use of a satellite for the drone to communicate with the ground station. This also means there could be a limit to the distances over which ranges such as close, short, and medium range drones can operate. However, the MALE drones which fly longer period of time such as the MQ-1 Predator can operate for more than 40 hours at a range of more than 3,000 kilometers (Bento, 2012). The biggest type drone out of all three would be strategic drones.
Strategic drones are larger platforms with longer flight ranges and duration than the Mini and Micro drones, as well as the Tactical drones. They fly in High Altitude Long Endurance (HALE) and close to the same duration of MALE in endurance (Bento, 2012). For example, according to Cavoukian (2012), Strategic drones have a Maximum Take-off Weight of up to 12,000 kilograms (depending on make and models) and a maximum flight altitude of around 20,000 meters. Because of their size, strategic drones can carry larger and heavier payloads with more sophisticated equipment attached to them. Other strategic drones that are non-military are electric/solar powered Helios, which are normally operated by NASA and has set a record of 30,000 meters altitude (Bento, 2012). These types of drones are huge and normally used for observing things like mapping and environment monitoring. Having discussed the types of drones, the use of modern drones will now be explored in the next section. 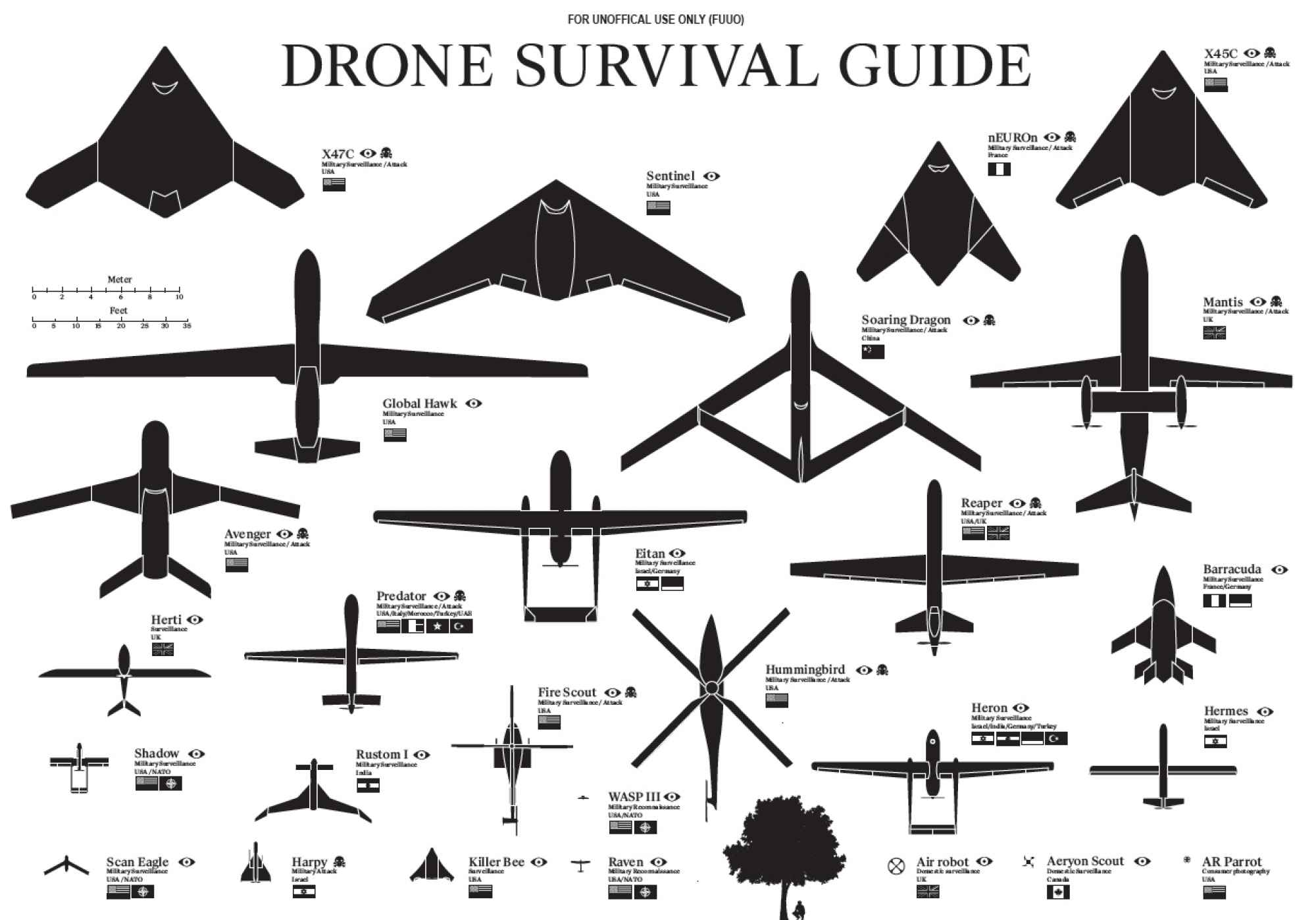