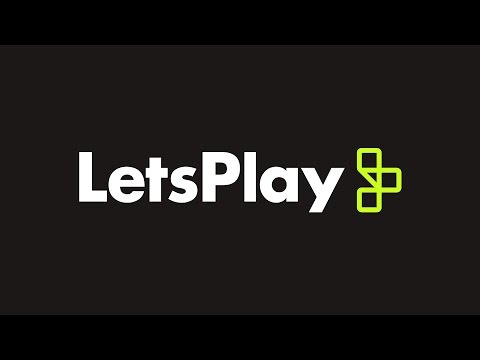 The term “Let’s Play” was coined on the SomethingAwful.com forums in 2007, and is credited to Michael Sawyer (username “SlowBeef” on the SomethingAwful forums) (Saywer, 2013; Klepek). Original LPs were designed to provide user commentary and raw reactions to plaything through a video game, often attempting to be informative in nature. Original “LPs” were crafted using only screenshots and text, with each installment being a later forum post on the SomethingAwful website. Because of the segmentation of each post, users could freely comment between installments. Frequently other community members would give feedback, offer encouragement, or even dictate the direction the LPer should take the game for the next installment. Games were played from start to finish with substantial community involvement, with author commentary being primarily there for information or narrative dictation, not for humor (“Let’s Play Rules Thread,” Something Awful, 2007). As stated by a LPer from the SomethingAwful forums, “The main idea was to present a video game, start to finish, with minimal author interaction. We’d provide the screenshots and the commentary, sometimes humorous if we got stuck, but it was more an informative critique rather than something we wanted to be funny.
YouTube LPers took that and said ‘hey, what if we just make jokes over the game and don’t provide anything interesting at all?’ and ran with it, and that’s what you get today. A true LP is one with minimal or no commentary, that shows off the game, not the person presenting it.” (“Let’s Play Sandcastle,” Something Awful, 2007) The first video play-through was of The Immortal, also done by Sawyer, made to compliment his screenshot preview in 2007 (Sawyer). The video was primarily informative, with
Sawyer providing commentary regarding the background of the game and comparisons with different system versions of the game. The video was uploaded directly as an attachment to the SomethingAwful forums, where users had to download and replay the video on their own computers to watch the content. The popularity of video LPs on the SomethingAwful forum grew rapidly following this initial creation, leading to the screenshot LP being almost entirely abandoned in favor of video LPs (Devolution, 2015).

As user-created video streaming websites grew in popularity, YouTube quickly became the go-to platform for SomethingAwful to post and share LP style videos. Stemming from both the LP style of SomethingAwful and the edited replays/speedruns, LPs expanded their scope from informative playthroughs of video games into a wide range of video content. New styles included “Pure” LPs, which were playthroughs with no commentary; “Comedic” LPs, which focused more on the recorder’s comedic reactions to the game rather than the game itself; and “facecam” LPs, where a user would record themselves on a webcam or camera and place the footage over the game while recording; among others (Hale). This coincided with the growth of Twitch.tv, a service designed for users to live-stream the games they were playing. They could do so either with or without a “facecam,” while providing active commentary and communication with their audiences (Smith, Obrist, & Wright, 2013). These were most
reminiscent of the original SomethingAwful style LPs, which placed a good deal of importance on audience interaction driving the direction the LP would take.