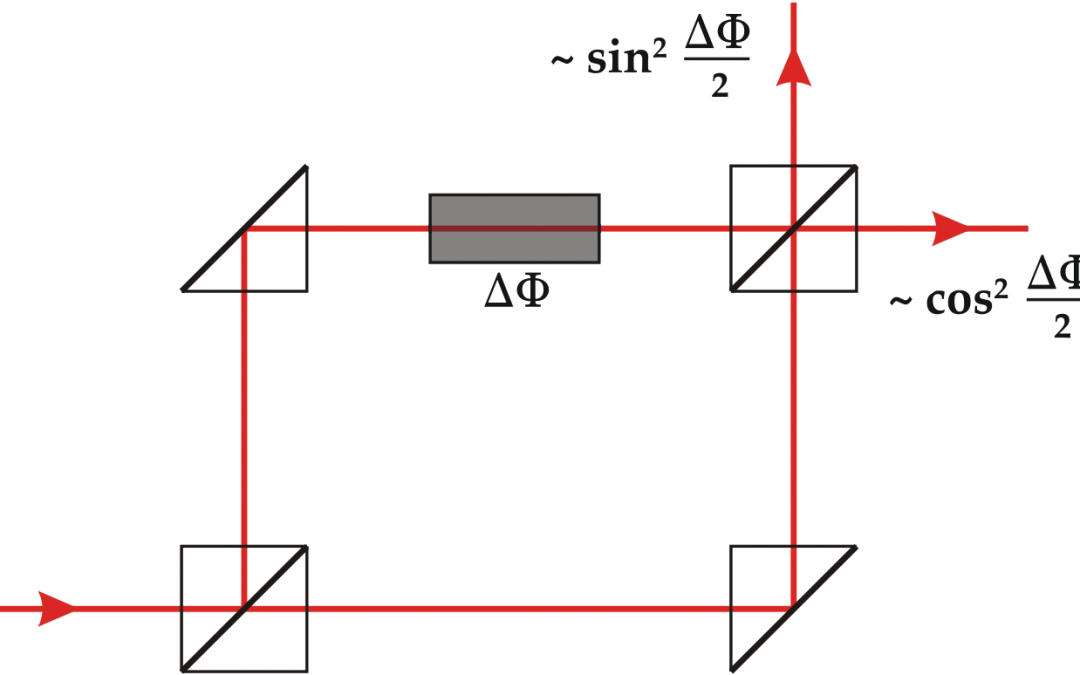 The easiest way is to change the current running through the laser diode, which is also called direct modulation. More current leads to more optical gain, and more gain yields more output intensity from the laser diode.
The problem with directly modulation is that changing the optical gain is achieved through changing the carrier density within the laser cavity; as a result, the refractive index of structure is affected due to carrier effect. Therefore such amplitude modulation is always associated with frequency chirp , a feature that degrades system performance through broadening the pulses during long distance transmission. 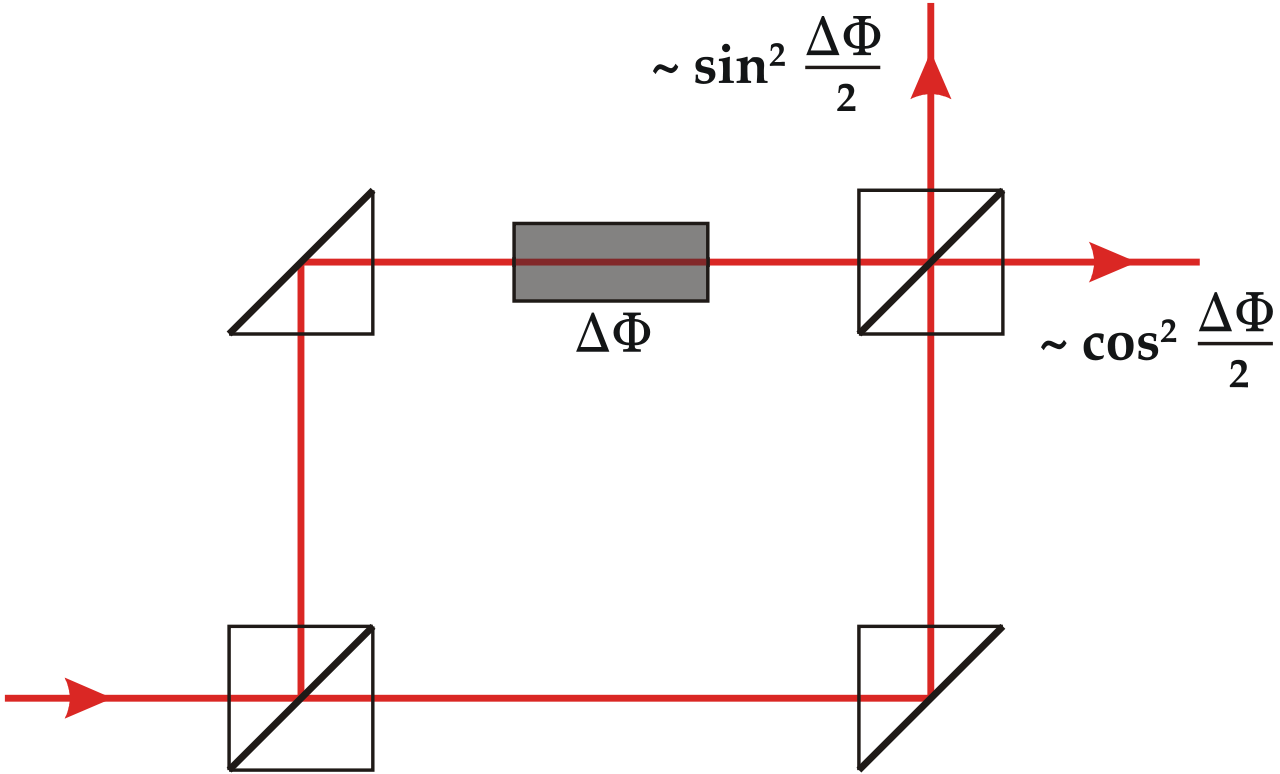 The second method is to use Mach-Zender interferometer made of LiNbO3  . Such material’s refractive index can be varied by electro-optical effect at very high speed, and the digital signal can be encoded as zero and pi phase shift between two arms of MZ interferometer. The advantage of this scheme is by varying the applied voltage on both arms, the chirp of output signal can be tuned from zero to certain fixed value  , so the resulted optical pulses can either have minimum initial chirp, or compensated for the chirp induced in transmission.
However, the frequency variation generated by M-Z interferometer depends on the modulation signal. If working in a continuous wave mode, the frequency variation will no longer exist. This is a great drawback if a customized optical wave is desired such that both its frequency and amplitude can be defined arbitrarily.