Loop testing in Model Based Design

In this post, I will briefly describe some of the most used phrases in Model-Based Design (MBD).

In this way, A single component in the Simulink model is tested for predefined inputs and specific outputs. If the model is closed-loop, the loop is broken.

An example of Open-loop testing (OLTP) is shown in the following figure. Open-loop testing only models the low-level system I/O functionality and any critical feedback paths in the system.  The simulation of the physical plant is not included in the OLTP. 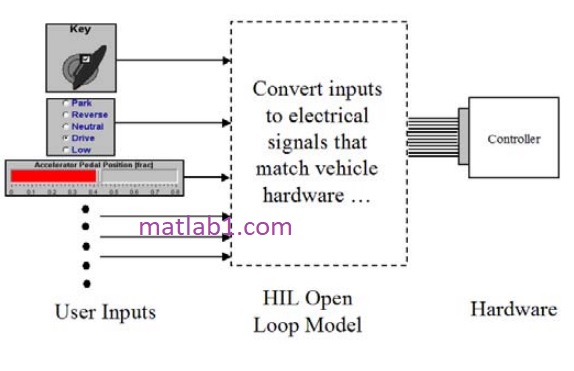 Closed Loop testing (CLTP) models all the physical plant behavior in addition to the I/O processing. 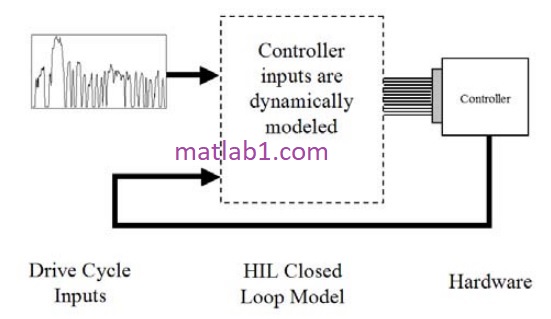 Both OLTP and CLTP found extensive usage in the controller development process. In the initial stages, when the system hardware is not complete and the control algorithm is preliminary, the OLTP is very useful to test all the low-level functionality of the controller module.

As the top figure is showing, the plant is replaced with I/O blocks. These blocks send data to out of Simulink and read data from out of the Simulink.

We need some type of hardware for reading and applying a signal to the hardware of the plant. One of the most used ones is Speedgoat.

As you see in the top figure, The link between Simulink (PC) and Speedgoat is Ethernet.

There is Simulink library for Speedgoat hardware that facilitates working with it in Simulink.

Test an actual embedded system against a simulated environment in real time.