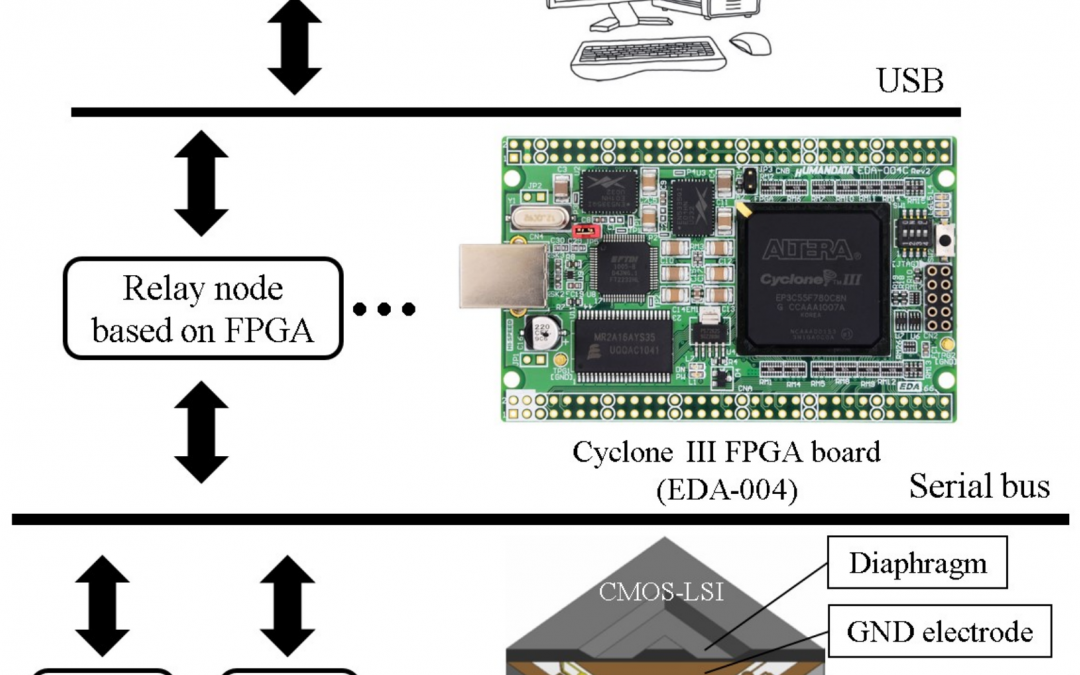 The most common cancer among women in Western countries is breast cancer (Parkin et al 2002). Worldwide, breast cancer accounts for 22.9% of all cancers in women. According to the information from the American Cancer Society, breast cancer caused 458,503 deaths in 2008 (Society of Toxicology, 2013). The survival rates for breast cancer vary greatly depending on the cancer stage. Once a tumor reaches metastatic stage, the chances of successful treatment become very low. Therefore, early detection of malignant tumors is necessary for successful treatment of cancer. Many methods were developed to help detect cancer, like mammography (MG), ultrasonic imaging (US), and magnetic resonance imaging (MRI). However, all these techniques can only provide the spatial information and each of them has different disadvantages. For example, MG uses X-rays, which is harmful; MRI is not widely available and cannot be on used on the patients who have some types of medical implants. All the devices are expensive and require dedicated operators (My-MS.org. 2012). To avoid these disadvantages, tactile imaging sensors (TIS) were designed to detect breast tumors non-invasively. These tactile imaging sensors are used to measure the mechanical properties of the target, which are used to distinguish the benign and malignant tissues (Thitaikumar et al., 2008). An artificial tactile imaging device was developed in the Control, Sensor, Network, and Perception (CSNAP) Laboratory at Temple University. It uses the total internal reflection (TIR) principle to quantify the size and elastic modulus of the target (Lee and Won 2011). Our goal for this research is to improve the tactile imaging system to detect large targets, provide stable light brightness and obtain clear shape information of the targets.

The ultimate goal is to develop a portable device for detecting the mechanical properties of embedded objects. In this thesis, we mainly focus on revamping the tactile imaging system to have a larger contact area, stabler light brightness and clearer images to improve size, depth and elastic modulus estimation accuracy.

Organization of the Thesis