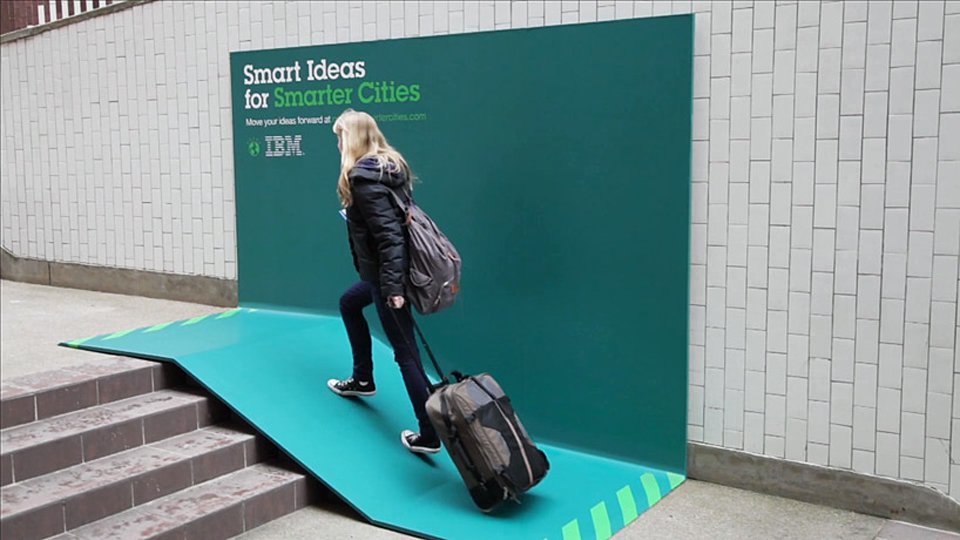 With gaining widespread popularity of adopting web 2.0 nowadays, the video sharing Websites can represent as one of the typically online UGC (user generated content) paradigms. They permit the audience to upload, share, distribute or store video content on the internet and simultaneously comment on the content posted by the peers. In recent years, most video sharing services are regarded as an optimal interactive platform to embed in advertisement mechanism including banner ads and mid-roll video ads (Saito & Murayama, 2010). The most representative website, YouTube, makes users stream their video content, and over 6 billion hours of video are watched each month (YouTube Statistics, 2014). In addition, the incredible scalability of website traffic, more than 1 billion unique users visiting YouTube each month, witnesses the prosperity of interactive video-sharing platform. According to the study of Fen and Florian (2014), four variables “Search”, “Category”, “Best Rating” and “Popular” can be granted as the key indicators to perform the data mining prototype on YouTube. Therefore, this study will adopt the most active interactive video-sharing platform YouTube to examine the relationship between contextual feedback on commercial TV advertisement and corresponding financial performance by means of comprehensive mining techniques.

The value delivery of advertisement has great influence on the achievement of sales target. Generally speaking, the concept of involvement plays an imperative role in the field of consumer behavior and closely relates with variations in marketing performance. In the light of audience involvement in advertising, references show that individuals under high advertising involvement would generate more message attention and further perform a brand evaluation (Laczniak, Muehling & Grossbart, 1989). Based on this assumption, more belief strength and attitude towards ads would be elicited as well (Laczniak & Muehling, 1993). Andrews, Durvasula and Akhter (1990) identified that a consumer under high advertising involvement has more search and shopping behavior and more complexity of decision-making. Additionally, he needs more time to examine alternatives and easily perceived product attribute differences. Even though lowinvolved consumers might not show much impact of advertising communications on beliefs, they might be induced more easily than highly involved consumers to try a new product or brand (Robertson, 1976). Accordingly, comments left behind and embedded on interactive video sharing platform-YouTube can be deemed a kind of advertising involvement. Regardless of the level of viewer involvement in advertising, the sentiment mining undoubtedly offers a pretest of subsequent revenue generation.

Researchers came up with many theories to execute the evaluation of advertising effectiveness; in other words, to verify whether an advertisement campaign achieved prospective effects through evaluating the process after the implementation of activities. From the perspective of psychology research, Lewis (1989) put forward the influential advertising psychological model of AIDA. It demonstrated the effectiveness of an advertising activity by measuring whether or to what extent can the advertising cause the consumers’ attention, arousing their interest, stimulating their desire, and changing their action. Colley (1961) defined advertising goals for measured advertising results that mainly represented the audience’s psychological change before and after the advertising campaign intuitively, unknown – known – understand – be convinced – action. In other words, the role of emotional factors in decision-making was extremely emphasized in this model. Furthermore, Lang (1980) explored the relationships with attitude, cognitive, brand interest, purchase intention, and finally formed the evaluation system based on joy attention value – influence. With respect to the evaluation structure of AC Nielsen, through a simulated environment of advertisements, it conducted an emulation test to examine four aspects of advertisement: appetency, persuasion, infectivity and communication effect. To summarize, most evaluation structures concerned with consumer’s psychological process don’t take the role of consumer’s initiative demand and response into consideration. In this study, more emphasis will be concentrated on transforming advertisement effectiveness into real sales report. Through analyzing lexical messages left by viewers to consider their psychological cognition, the researcher will assess the numerical value generated from TV advertisement.