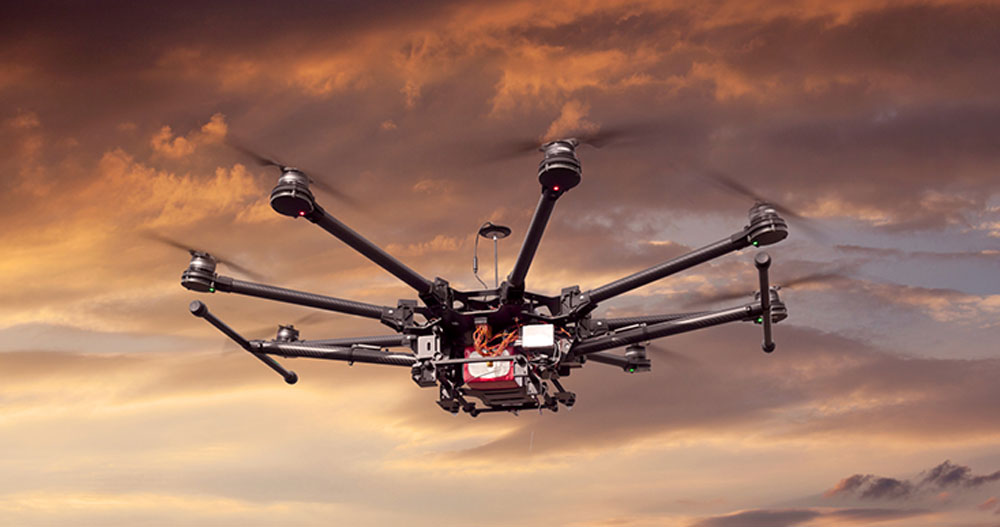 Prior to discussion of the above questions, it is important to provide the contextual basis about the use of drones in the United States and the application development capabilities that lead to the need for digital forensics examinations of SUAS systems. Drones have been used in the Unites States for many years. Drones were primarily designed for military use as early as 1900s for surveillance, but not as weapon until 2001. The use of drone by the U.S. was first tested during WWI and has been researched by Unites States military since 1917 (Gertler, 2012).

Gertler also mentioned that even though it was not used during WWI in combat, they were first used in military role during the Vietnam War with AQM-34 Firebee and further played a role in Iraq, Afghanistan, Libya and Bosnia. Another research paper reported similar context in that the AQM-34 Firebee were used in a surveillance role during Vietnam War only. However, Germany laid the groundwork for United States to start using drones during war combats operations after Germany used the deadly V-1 “flying bomb” during World War II (Bone & Bolkcom, 2003).
These countries all have a common issue, which was War. In the case of the United States, it was the War on Terrorism where drones were used in Iraq war in 2003, Afghanistan war in 2001, and Bosnia in 1999. The use of drones in the War on Terrorism showed the advantages and disadvantages of drones in the military. As Bone & Bolkcom (2003) stated, the advantages of drones are arguably cheaper to acquire and they remove the risk to a pilot’s life. They protect the lives of pilots by performing the “3-D” missions that are dirty and dangerous, and they do not need an airplane pilot to physically fly the drone. However they are cheaper to obtain, so the possibility of them crashing or causing danger to other flying objects they share airspace with (such as airplanes) is high. The pros and cons must be weighed against one another prior to making the decision to deploying drones for any military activities.
The design, shape, and capabilities of drones started to change to more complex systems and technologies after WWII (Bracken-Roche et al., 2014). The Department of Defense (DoD) began to implement more capabilities and flexible payloads on drones for missions other than just surveillance. For example, the Firebee demonstrates the versatility of drones that were initially flown in the 1970s was modified to deliver payloads, with the first flight test in 2002 (Gertler, 2012). With all the changes and new capabilities, drone applications began to become popular in the public and private sector.
Outside the United States, such as in Canada, drones have been used for activities in the public sector, such as tracking and monitoring of animal populations, locating missing persons in search and rescue operations, and crime scene and highway accident imagery collections (Bracken-Roche et al., 2014). Drones also have been used to monitor environmental abuses perpetrated by private corporations, as well as by environmental researchers and private corporations to review and evaluate inaccessible areas (Bracken-Roche et al., 2014). In addition, Bracken-Roche mentioned how drone applications will become limitless in the future. All of the new technologies and applications being developed for modern drones will certainly create challenges for digital forensic examiners. After reviewing the history of drones, the following section discussed the types of drones’ platforms, capacity and capabilities.