In the emerging Smart Grid, many new technologies are being introduced at the distribution-level . These new end-user assets, such as distributed PV solar, smart appliances, and smart heating, ventilation and air conditioning (HVAC) systems, may impact the transmission grid and wholesale market level unlike in the past. To properly determine the impact of these technologies and their controls on power system network and market operations, we need methods for populating distribution feeders with differing amounts of these technologies stochastically while still maintaining a realistic aggregate load curve at the point of common coupling (PCC) with the transmission level. To that end, we developed the data exchange model (DEx.py) in the programming language Python, shown in Figure 1. The developed tool can accept customized network configurations to create distribution topologies and custom load profile data to base the profiles for each of the connected loads. 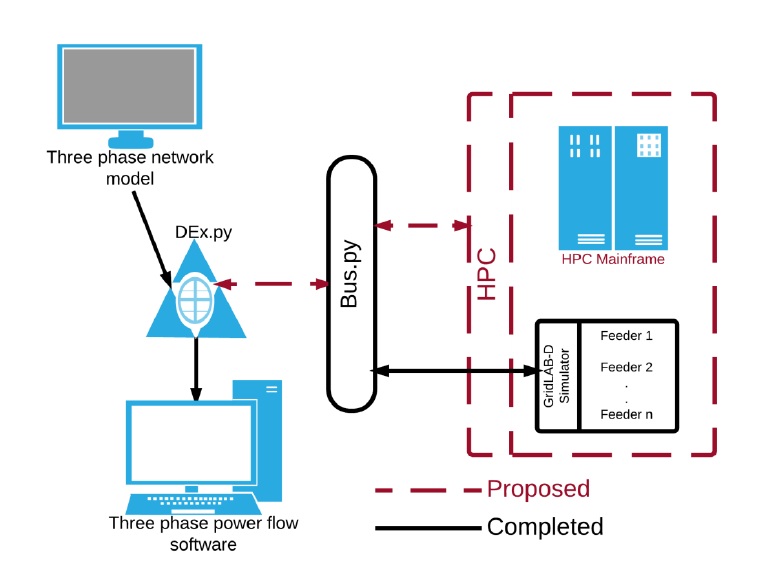 Figure 1. DEx.py as a pre-simulation network and end-user model generator

DEx.py provides a graphical user interface, as shown in Figures 2.2-2.6, developed in the Python environment for rapid creation of distribution network parameters linked from a transmission system. Figure 2.3 shows the format of the transmission and distribution network models created by DEx.py. The output file formats are limited to MATPOWER© and GridLABD © simulators due to their open-source nature. In the initial phase, DEx.py performs the following two functions:

1. distribution network creation, and
2. populating the network with end-use loads.

The distribution network thus created, forms an input to GridLAB-D©, and is linked to a transmission bus present in a transmission system modeled in MATPOWER©. 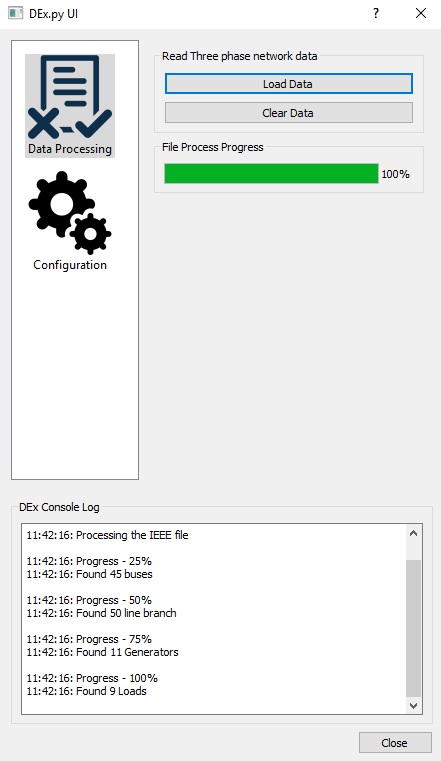