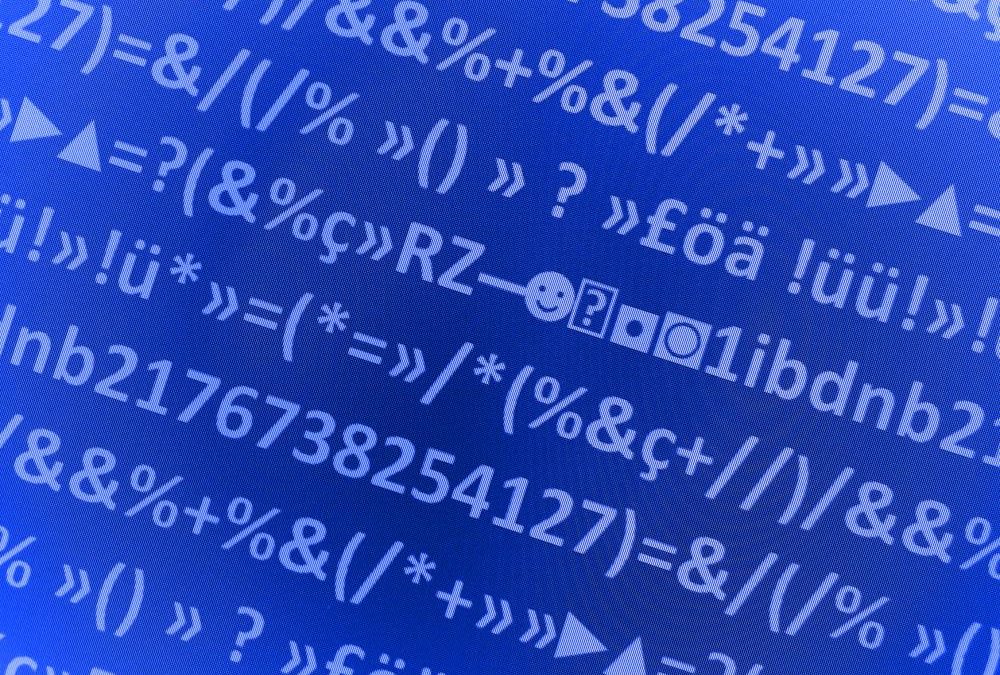 According to Peroni (2014) who claimed that data encryption on mobile devices is critical:
Data encryption is a necessary line of defense against hackers, and one that can make the difference between a breach and a mere close call. No phone is safe without encryption, and this is especially true with the personal devices being used by your employees. (para. 3).
As stated earlier in this paper, data encryption plays a pivotal role in shaping the information and data security; especially when the global mobile user has surpassed desktop users; commingling personal and professional data and/or information on BYOD devices; and using the Internet, Cloud-based storage, and other similar online applications to share sensitive and/or personal information such as PII and PHI. Encryption on mobile devices is becoming a quintessential component for all mobile users, similar to installing parameter defense applications such as firewalls, antivirus programs, setting password, etc. Several data encryption methods and/or types are available that can protect sensitive information and/or data from falling into the wrong hands. “Encryption has evolved in the past few years from file- and folder-based encryption to full-disk encryption” (Skular, 2009, para. 6).

SANS Institute (2011) also supported the claim that “Most operating systems support one, if not all three, options. Encrypting your entire disk, commonly called full disk encryption (FDE), is often considered the most secure” (p. 1). In the following segment, the author will examine the three common forms of data encryptions methods—File-based, Folder-based, and Full-disk Encryption.

As the term describes, this encryption method allows end users to encrypt text, audio, and/or video contents at a file level.

This form of encryption method is a scale up from the previous “Filebased” method, which permits end users to encrypt communications, files, and folders, to include subfolders at a directory level—allowing multiple files, text, data, etc., to be encrypted within a directory.

As for FDE, this form of encryption method enables end users to protect the entire storage disk and/or mobile device using relevant data encryption software—securing all contents on the device—preventing unauthorized users from gaining visibility of the contents on the mobile device or equivalent. SANS Institute (2011) claimed that, “It also simplifies the process as you do not have to decide what to encrypt and not to encrypt. If you cannot encrypt your entire hard drive, encrypt any files or folders that contain sensitive information” (p. 1). 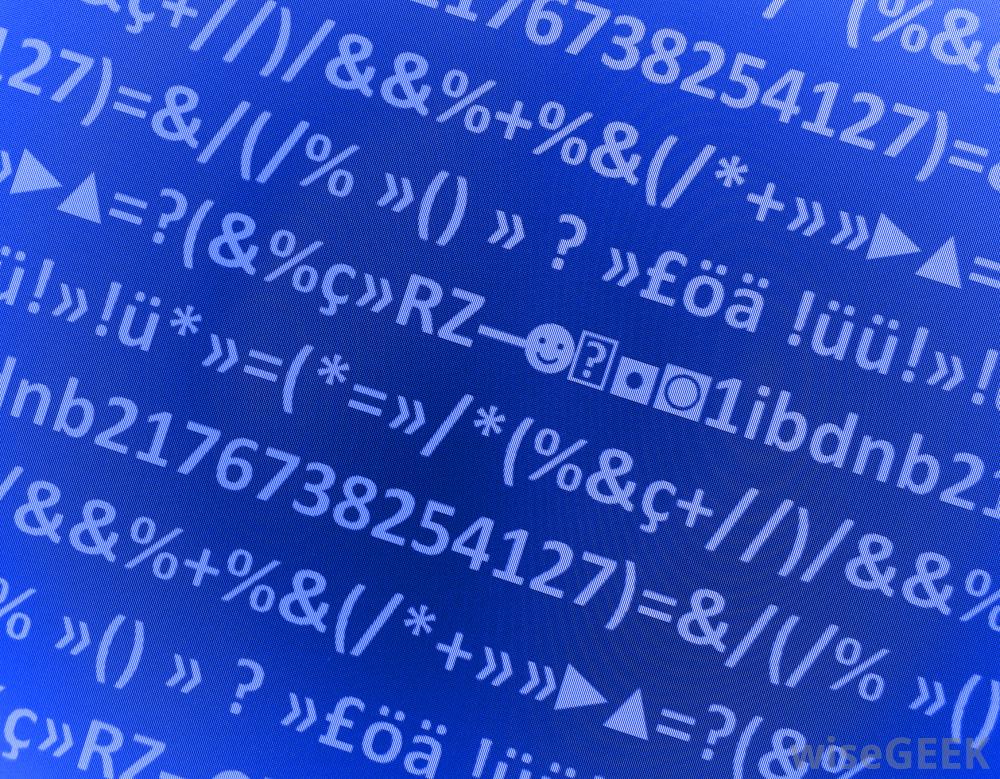