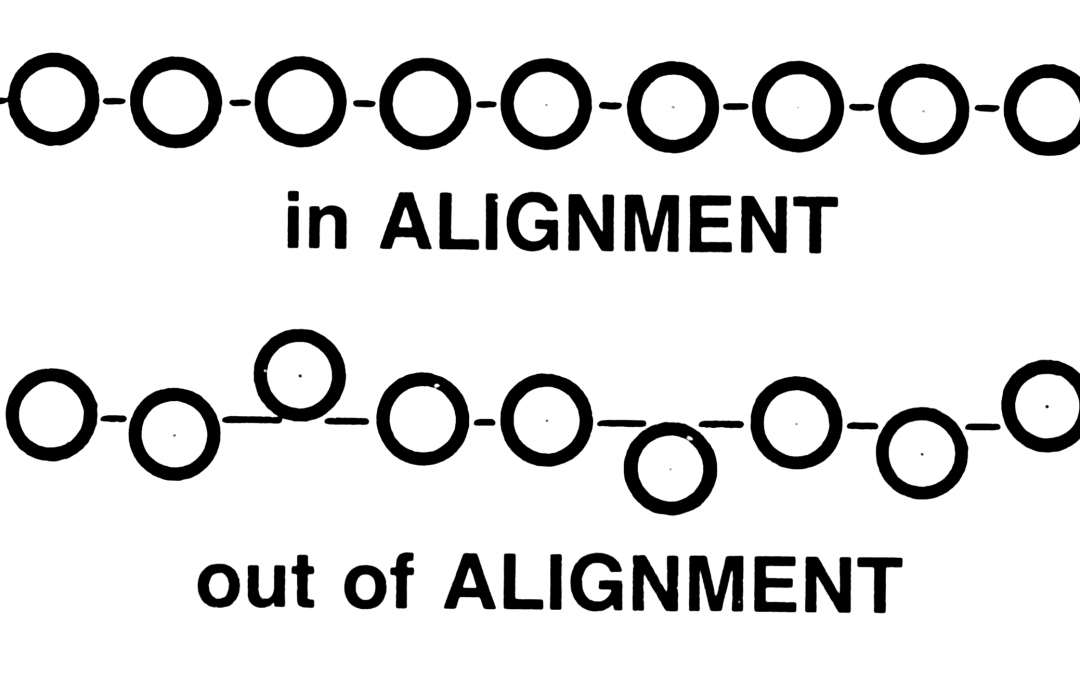 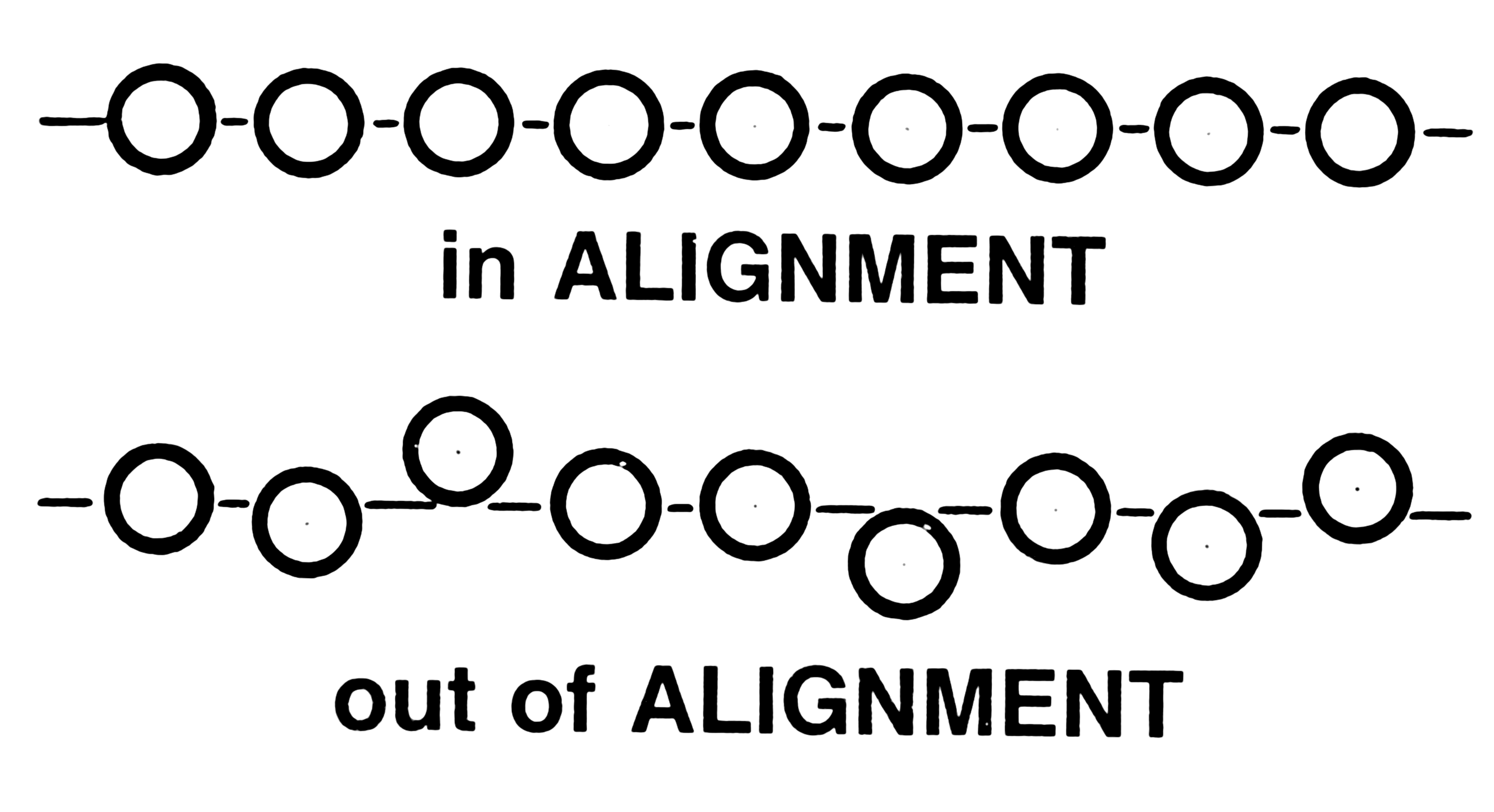 The main challenge for alignment is that sentences/segments do not necessarily map one to-one, and there are many possible  atterns for misalignment, as will be shown in the following section. The bottom line in the alignment process is to  dentify certain cues, from which it would be possible to tell which segments align to which. Among the most obvious cues are  he sentence lengths (the number of characters or words in the sentence); where shorter source sentences align to shorter  arget sentences and longer source sentences to longer target ones. However, some factors may inhibit the effectiveness of the  ength criteria; e.g. consecutive sentences with similar lengths, inconsistent length distributions (such as when expanding  n acronym). Also, it can also be the case that source sentences and target sentences follow the same length distribution but  hey are not actually translation of one another (as in the case for alphabetical ordering of each set of segments). Alternatively,  sing lexical cues can help provide more confidence about the sentences being more likely translations of one another. The  ajor drawback cited by almost all lexical-based approaches is that there are heavy processing requirements and the alignment  rocess is generally much slower than the length based approaches. The problem also with lexical cues is that they are not  lways available, where they should be available in machine readable format (Machine Readable Bilingual Dictionaries) (Melamed, 1996). Even with the availability of such dictionaries/lexicons, it may often be the case that the words in the source  egments are context sensitive or are within idiomatic expressions so their typical corresponding words will either be absent  rom the correct target segment or they would map to wrong segments. This is in addition to the typical problem that there will  e many consecutive sentences which do not have words within the lexicon, so they may be described as “text deserts”, where  here are no cues to know which segment map to which.In addition to the above mentioned challenges, there are more specific challenges within English-Arabic pairs, and also with United Nations documents.

1- Arabic morphology: The affixation system in Arabic is not straightforward, as we can see from the example in table 1, where one English word can correspond to many Arabic tokens, which are essentially various forms of the same word.

And their report wTaqrirahum/وتقریر هم

And to our report wlTaqrirana/ولتقریرنا

So, if the word pair in our lexicon is Report:Taqrir/تقریر , we will not be able to match the

other forms. So, the challenge is to be able to systematically stem any word consistently

to its base form.

2- Arabic Orthography: Some lexical-based approaches rely heavily on cognates to substitute/complement the use of lexical cues; however, this applies mainly to similar language pairs; e.g. English-French, but not to languages with completely different orthography, such as English-Arabic. 3- Arabic word order: Some geometric approaches  ssume the correct alignment would have the words/tokens in the most linear fashion.  owever, this is not the case in English-Arabic pairs, on two counts at least: – English  entences follow the Subject-Verb-Object (SVO) order, while Arabic sentences typically  ollow Verb-Subject-Object (VSO) order.

Phrase, as in the below example (notice that Arabic text goes from right to left):

There are many editorial considerations within the United Nations documents that cause and exacerbate the problem of misalignment, for example:  1- Alphabetical listing:  ountries (and other entities) are typically sorted according to their alphabetical order. This  eans that their order in each language is different. 2- Sections displacement: this can also  e dependent on the alphabetical sorting of the section header. Some alignment  pproaches assume that segments IDs are continuously increasing, while in situations like  hese it can be the case that as we progress with the source segments and find  ncreasing target segments we may encounter a new section that is at earlier part of the  ocument and hence has lower target segments IDs, which can be shown in the negative  ffset pattern, a misalignment patterns in the following section.